ESPN’s Marty Smith tweeted earlier that Tennessee forward John Fulkerson will miss the rest of the tournament with a concussion and facial fracture after getting elbowed twice yesterday vs. Florida.

Cecil Hurt, who covers Alabama, wrote this morning that freshman guard Joshua Primo is also out today with a knee injury. He could return before the season ends. 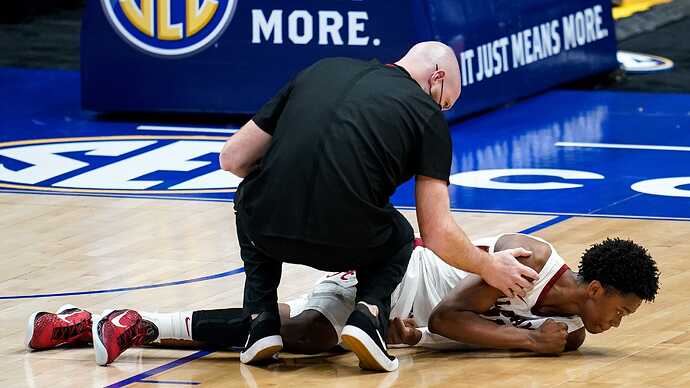 Alabama basketball's Josh Primo is out for the SEC Tournament semifinal game against Tennessee with a knee injury but could be back this season.

The dude from Florida should be suspended some games next year.

Dude is lucky Pons didn’t swing on him.

Suspend him from their first game in the NCAA Tournament.

He should sit till next year. Wherever that is.

A Florida spokesperson said they “hoped” their would be no further punishment for Payne. That’s a pretty clear picture that they don’t plan on suspending him at all. If they look at what he did and seek no punishment, it creates a huge black eye for their athletic administration in my opinion.

Things seem to be breaking the Hogs way. Tennessee is beating Bama right now. Opportunity to complete the Revenge Tour.

As fans, we can certainly think that way. I hope CEM has the Hogs fully focused on LSU and we take them to the woodshed. Doesn’t seem like we’ve shot all that well since the South Carolina game so I’m a bit nervous about today. 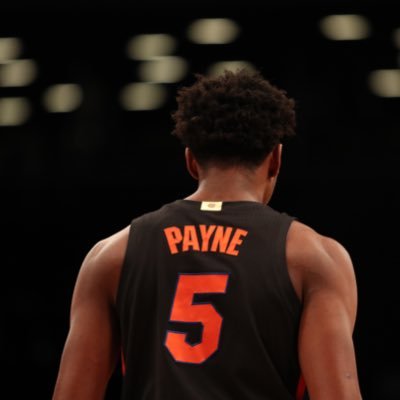 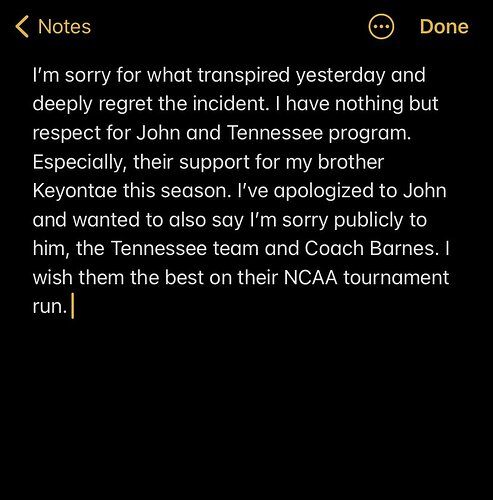