Hardly an effective response to adding OU and EOE. 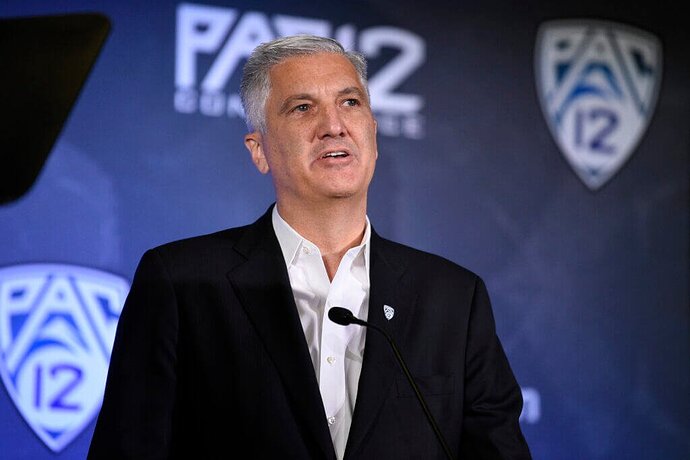 Taylor: Alliance's gentleman's agreement is a clumsy exercise in crisis...

Handshake deals don’t typically scream stability, and neither did Tuesday's announcement of the pact among the Big Ten, ACC and Pac-12.

I know what’s next. The commissioners of the three “alliance” leagues will meet in Jackson Hole, Wyoming this summer. They will play golf one day. Go fly fishing another day. Eat several meals at expensive restaurants and agree that they will do all of this again next summer. Someone will pay for all of this, but it won’t be them.

Actually what’s next is that the P-12 is supposed to announce later this week if it’s going to raid the Orphan Eight. If it does, the O-8 is toast.

Then they’ll book Jackson Hole for next summer.

I bet Big 12 remaining teams weren’t included, likely, because they need to hold OU and Texas feet to the fire and didn’t want to project that they are shopping around other conferences. Doing that could give UT and OU an argument that those remaining teams have perhaps early-breached the B12 agreement to 2025, allowing them an early exit. Legal chess….

What I’m hearing is the O-8 was left out because they didn’t have enough to offer to be part of the alliance.

I also just saw that the lawyers are circling and if the alliance does anything to limit player compensation they’ll be in court seeking an injunction to block those limits immediately.

I know they want to hold OU & UT’s feet to the fire, but at the same time they should be looking out for the longterm wellbeing of their own school.

An orphan8 school would make more $$ longterm over the payout that OU & TX are supposed to pay. If there’s an offer to go to be PAC12 now, they’d be crazy to stay.

Yep. If they want Tech and Okie Lite those two are out the door.

I just can’t see the PAC 12 being interested in any remaining O8 team. Perhaps they are, but I don’t see any remaining team bringing much to the table for them.

That aside, I still keep thinking about geographical issues. But I suppose TTech & Okie Lite are not too far from AZ, Colorado, or Utah and they can be worked into something like a pod or division system for the non-revenue sports.

But mainly I don’t see any remaining O8 school being too attractive.

Perhaps they are, but I don’t see any remaining team bringing much to the table for them.

Still believe that PAC12 would benefit most by picking up UofH, OKSt, Baylor, & TT. That gets PAC in the lucrative Texas TV & recruiting markets. Recognize that Texas is heavily populated with Californians so there is a sizable fan following here. OkSt may be the big question due to poor academics. UofH & Baylor are strong on academics & both programs would benefit from being in PAC which in turns help the PAC. TCU is too small to consider, much like SMU & Rice. but they would enable the PAC to benefit from the DFW market.

Perhaps they are, but I don’t see any remaining team bringing much to the table for them.

The only thing they bring is Central Standard Time.

I’m not sure UH, Baylor, or TT bring Texas TV markets. At least not much of them. Not sure any current Pac 12 school’s recruiting would benefit much from having those schools in the conference, either. They might, but I don’t see it.

I’m not sure UH, Baylor, or TT bring Texas TV markets. At least not much of them. Not sure any current Pac 12 school’s recruiting would benefit much from having those schools in the conference, either. They might, but I don’t see it.

Agree. Those schools don’t bring anything to the table except they are in CST. The only benefit to the PAC-12 is to have some of their conference games start in a CST time slot rather than PST. CST is more appealing to many advertisers. Other than the time zone, I don’t see what any of these teams have to bring value to the PAC-12. 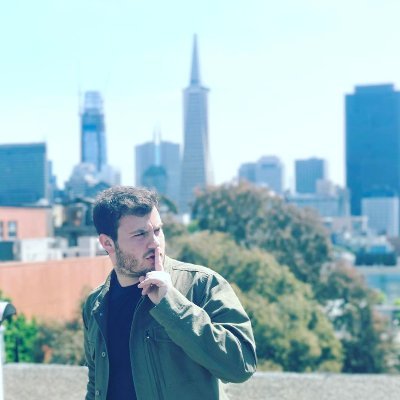 KState, TCU, and Baylor are poised to be left looking to be the bully of C-USA.

What Houston, Baylor, Tech, and OSU bring to the Pac12 is a pod that is somewhat centrally located. They have a built-in relationship and thus do not feel like the by-product of a shotgun marriage.

I didn’t pay much attention to the Wannstedt post, but if KU is going to the B1G they aren’t going alone. Iowa State and Cincy are the two schools untethered that have the strongest academics (assuming BYU and ND either remain independents are eventually align with the Pac12, and ACC, respectively).

If I am the C-USA commish I am doing everything I can to reel in the leftover B12 teams. That conference has some clout in Florida and Texas. Not saying they are ready to be the 5th power conference but they certainly would get folks attention.

Can the SEC hire me as a spy if these commissioners are going to Jackson Hole, Wyoming. It’s my favorite place on earth.

Which is pretty much what they’ve been for 50 years.

Which is pretty much what they’ve been for 50 years.

Basketball is all they got

If PAC wants Texas & some of the almost 30M tv market & recruiting, expect UH, TT, Baylor & BYU. BYU has a strong football fan base that PAC wants & desires the PAC tv revenues. BYU would be football only.

If PAC does not see value in Texas, then perhaps BYU, KU, TT, & Iowa St. KU will need to convince others they can rebuild their football program. Understand that KU has already approached Big10. IowaSt & Matt Campbell (with Big10 ties) also have had their eyes on an eventual Big10 membership.

Don’t see KState & OK State having the academics to attract either PAC or Big10. TCU program & fan base is too small.