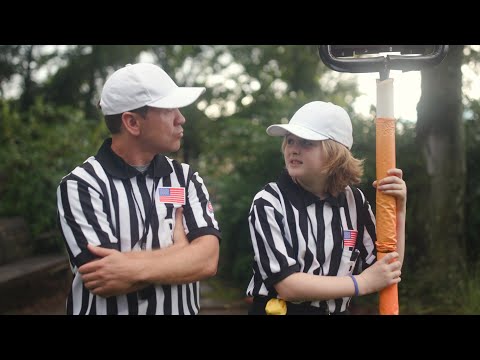 So funny. But based on truth.

While funny, its so sad that it hits on so much truth. SEC ref are by far the worst conference refs out there. I watch a lot of football in many conferences and most times when something really egregious happens its with an SEC crew.

It really is surprising to have so many teams complain of the calls with all the $ riding on the games. This aspect of SEC needs to take it game up several notches.

The deal with Penn State losing a down was truly amazing. Where was the replay booth folks. They should have stepped in for sure even though it was not a replay.

Penn St., welcome to our world…

James Franklin coached at Vandy for three years (and somehow managed to win nine games twice, which may be the best coaching job ever). He’s all too familiar with our world.

Wow, so good and for comedy to be really good, there needs to be an element of truth in it. Certainly, there is plenty of truth in this one.

How did Mark come up with such a talented daughter. She was really good.

I wonder what MSU thinks about the part about helping SEC schools against nonconference teams? I guess it is only “certain” SEC teams that get that treatment.

As always I revert to Occam’s Razor; the simplest explanation is usually the correct one. SEC refs aren’t biased. They’re just completely incompetent at all levels. And the officiating “system” lets them get away with their incompetence.

The problem is that good young refs often get identified early by/would rather officiate for the NFL. Too often those guys and gals end up working pro games at the point when they would have enough seasoning to make really good SEC refs.

What’s left tends to be a lot more uneven, to be kind. Just firing a bad ref feels great for the fans, but replacing them with someone who is ready to officiate in the SEC is not easy.

The problem is that good young refs often get identified early by/would rather officiate for the NFL.

In that case, the SEC needs to identify those promising candidates and arrange big, fat NIL deals for them … make the SEC, not the NFL, the dream referee destination!

Then again, the SEC seems to be not so interested in competent officiating.

Those are always incredibly creative and funny. The closer to the truth, the funnier they are.

I would go with Hanlon’s razor in this case:

“Never attribute to malice that which is adequately explained by stupidity.”

Hats off to Renasant Bank for having the guts to sponsor the SEC Shorts episodes. In our society today comedy and humor are on life support. Comedians are seeking new careers. So many woke folks seem to get offended by everything.

And, here’s a bank located in northern MS and western TN who is having fun with the SEC, its officials, and every team in the conference. They’re taking a significant business risk of offending the sensitive, humorless sports fans in the region. I believe they get away with it because the SEC Shorts episodes are well written and produced, and they’re just funny.

Does ESPN produce the shows or someone else?

SEC Shorts is two guys in Birmingham. They got their start submitting a video to Finebaum’s show but they’re independent.

"We are able to film all over Birmingham and collaborate with creative minds and contract all of our cast, crew, prop-makers, and set designers right here in town... The community involvement is incredible. People are always interested and eager to... 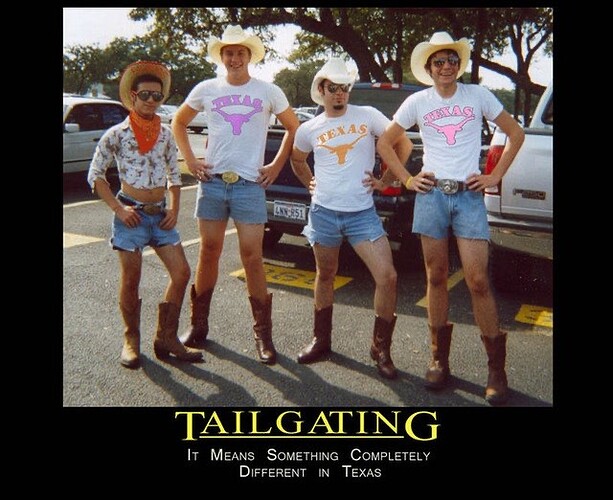 I know you’re right … but I still found this funny

Woke/PC culture has been a huge negative hit to most facets of our lives. Stand-up comedy has been gutted.
You are no more a judge of what is funny and what isn’t than you are an unbiased commentator. Your opinion is no more than an opinion, you have great difficulty in realizing that.
You are a face in the crowd. A dot like grain of sand along the beaches of Florida. You contribute much value to this board but your PRONOUNCEMENTS are merely your opinion.