Yet another example of replay not being used on an Ole Miss kick off Ole Miss touches the ball Ole Miss recovers it and it appears Ole Miss should have had a Touchsown.

Well, Kiffin’s Presser should be interesting.

Auburn must have touched the ball?

Well that is two games the refs have given to Auburn

What a crock. Why didn’t the replay booth spend more time looking at that?

Obviously he touched the ball!you could see his finger move! How can you not look at that and see that but I will say this also horrible time management Lane kiffin by not calling the timeout at Midfield they could have had two more plays but that was obviously a touchdown on the kickoff

And that’s not even the worst call. Bigsby clearly fumbled a few plays later.

Obviously he touched the ball!you could see his finger move

Yes, the receiver also thought he touched the ball. Amazingly, no replay by the senior officials in (where) Alabama.

It did not bother me one bit that Ole Miss got jobbed. I rather enjoyed it. I hope they go 0-10.

I will say this…it is difficult to overturn a call when the official says the hand or fingers did not touch the ball on the kickoff. The giveaway, however, was when the receiver started chasing after the ball. He must have known it touched his hand, then he started running, but he knew he could not get to the bounding ball before Ole Miss, so he stopped. What is weird is that nobody stopped to review it. 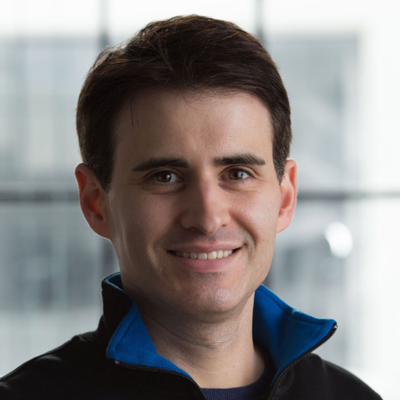 however, was when the receiver started chasing after the ball

While I concur, the play and replay in our game with Aubie were obvious, yet rule in Aubie’s favor.

There is absolutely no doubt that during the off season the SEC needs to address poor in game officiating and contract out the SEC game day review duties to a source that has zero bias or prejudice.
The conferences officiating reputation is taking it on the chin this season for obvious reasons and needs to be “Reimagined” or “Defunded”.

The one sided officiating has been going on every since we joined the SEC! Nothing will change.

The official statement that the broadcasters were given (they actually spoke about it) was that they reviewed it and determined he didn’t touch the ball, so no reason to stop the game.

Now, I agree with the announcers, I have to disagree, it hit his hand.

How does Auburn get by with this?

I mean do SEC officials afraid to call against Auburn ?

Lou Holtz raised hell about it

Steve Shaw leaving was a big loss. McDaid is in over his head. Sad stuff.

It was just as corrupt under Shaw! The obvious replay reviews weren’t this bad. It they still favored the higher ranked programs.
It has become a joke.

That is exactly my point. The replays were not as bad. This has been worse.