On another thread, recruiting budgets were brought up.

How does Arkansas stack up with their recruiting budget in the SEC? Are we short changing ourselves relative to the league?

Schools report how much they spend on recruiting to the federal government. It isn’t broken down by sport but you can safely assume the majority of men’s sports recruiting goes for football. And you can use the fed website to compare up to four schools at a time. So I did, all SEC West schools.

At this point might as well get the other two, although I guarantee you a lot more of Kentucky’s spending went for basketball than most schools. Vandy reported $1.32 million, UK reported $1.76 million.

We were sixth out of the 14 schools in recruiting expenses reported. Schools may report differently, and again some of this isn’t football, but it gives you an idea.

This story has a lot of relevant data. 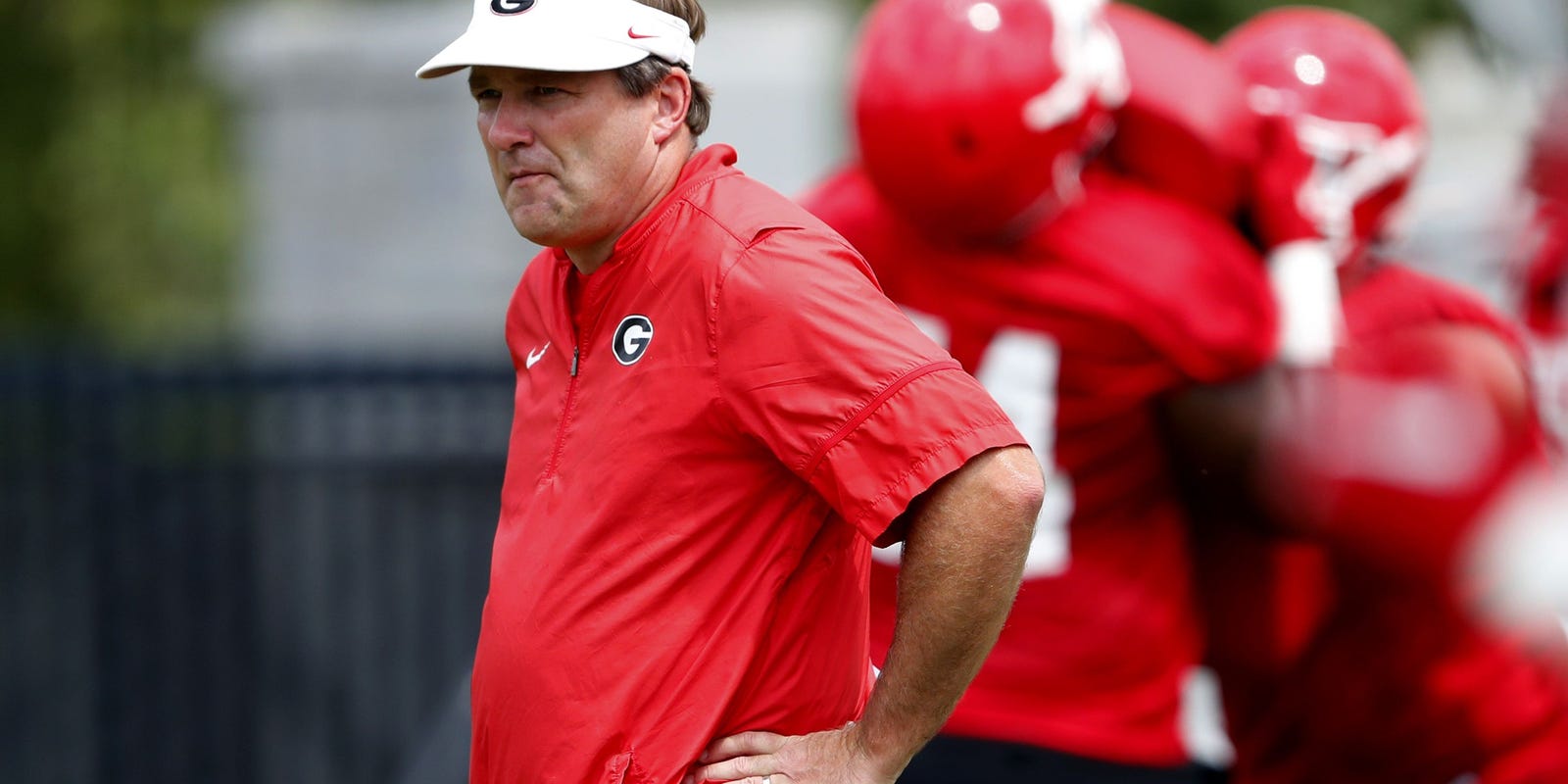 The college football arms race is being reflected in recruiting expenditures, which have climbed dramatically among top programs.

You forget the infamous bottomless debit cards at Auburn. Magically always money there when the players use them.

The old joke at OU was that they gave each player his own convenience store to rob. Magic debit card at Auburn had the same result.

That story explains pretty well why Georgia spent more than anyone else in the SEC, or the country: A change toward more national recruiting, and lack of access to private planes compared to Florida. Or us.

I thought the strip clubs were Ms St.'s forte. I guess OM is trying to keep up with the Joneses.