SEC distributes $23M in supplemental revenue to each school 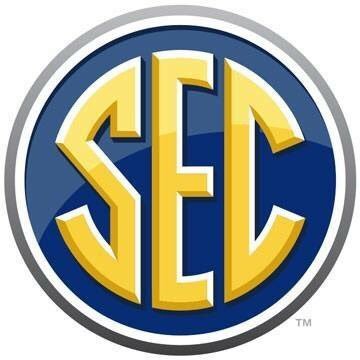 So they don’t make it very clear where this money came from. At the end of the article they mention two firms that “facilitated the funding.” It sounds like the SEC borrowed $300 million and distributed it evenly to each school. Thats a bold move seems to me.

Rice, it appears that Sankey/SEC has leveraged future income from media contracts to make the $23 million payment to each school. And says that each school will take home less each year from conference media income until the total $300 + million is repaid.

My question from whom did the SEC borrow this money?

Was it an advance from ESPN/ABC?

I asked you because you appear to have a pretty good handle on the “business” end of the athletics department.

Mike, I think you are right. The SEC borrowed to make this distribution and as I say below, leveraged future income to do so.

I asked Rice, but I’m betting that ESPN/ABC advanced the money.

I doubt ESPN has that liquidity sitting around. The end result is a bank. I’d imagine SECs bank before ESPNs. But what do I know.

My guess, it came from these guys.

Truist Securities and Regions Capital Markets acted as the joint lead arrangers for facilitating the funding for the SEC Office that allowed the Conference to provide this supplemental distribution to member schools.

The SEC has borrowed from future TV rights, just like our athletic department borrowed $19M from Regions Bank last September on future revenue. As JG Wentworth says, it’s my money, and I want it now!

it is, Truist Securities and Regions Capital Markets acted as the joint lead arrangers 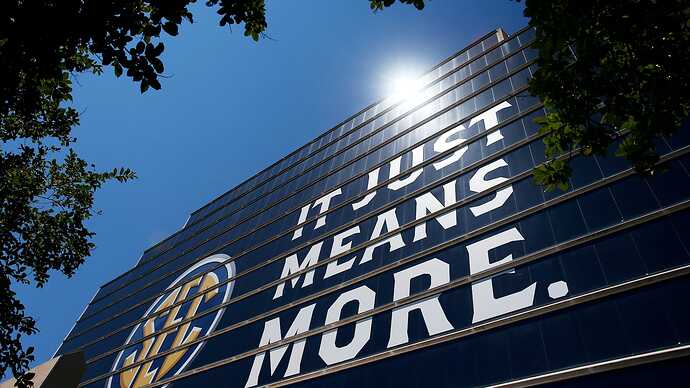 Florida received $23 million in supplemental revenue from the SEC.

I wonder how much the television revenue distribution for this fiscal year will be. Fewer games in football but a lot of screen time across the southeast this past year.

I would imagine they will be pretty close to normal. I think the cancellation of last year’s NCAA basketball/CWS tournaments were factored into last season’s distribution, but Matt may have to provide the definitive answer.

We were going from $55M/yr for the current CBS contract, to $300M+ for the new ESPN/ABC TV contract that starts in 2024, so we basically will only lose the first year of that contracts money.

Football was more fun when big money did not rule the game. I still love the game and enjoy seeing all games on TV but we’ve lost something in the exchange. At least IMHO. Showing my age again.

Sadly, I agree with you. Too much money swirling around ruins most things. Money takes on a life of its own.

I’m getting to the age where I almost look back fondly on the traffic crawling up US 71 over the Boston Mountains on game day. It could take 90-120 minutes from Alma, and if there was a wreck… And I only did that twice (which may be why I remember it semi-fondly).

Parents grew up on US 71 Mountainburg/Alma so as a kid from TX (& later as a UofA student) always enjoyed the drive thru the Boston Mnts.& stopping off at Burns Gables - except during ice/snow days. Despite the convenience of 49, I still on occasion nostalgically make that scenic drive up US 71.

Scary part was I wanted to look at the scenery, a beautiful drive. Winters with ice were double scary.

Yea, I drove home at semester break one year with 3 other people in my car on Hwy 71 after it snowed around 8-10 inches. It took me 8 hours to get home instead of the usual 4 and a half.

You feel bulletproof when you are 20.

At 20 it is amazing how far away the concept of consequences are. Bulletproof/empty skull. Too much testosterone.

We usually came up Hwy 23 from Ozark. Now that was tricky on those snow days.

Comiskey, I would not make the bet because I’m not familiar with the term "onward receipt of cash."