The glass-half-full part of me says that Georgia’s offense struggles with quarterback play and Arkansas’ offense does just enough to pull off the big upset of the day.

The glass-half-empty part of me says the QB situation at Georgia doesn’t matter and the talent gap is too much to overcome.

The glass-has-just-the-right-amount of me says, I’m just glad there’s going to be a game.

I do not expect the Hogs to win, but I do expect them to look much better than the last couple years.

I think Barry Odom will have the defense looking much better and we’ll get better QB play from Franks. And Georgia is breaking in a new QB and a new OC. But even if all those things break in our favor it may not be enough for an upset.

Since this is 2020 & it’s not so much as whether the glass is half-empty or half-full. It’s whether it’s urine in the glass.

Having said that, UGA is living in 2020, too. Nonetheless, I think UGA wins something like 35-21. Would love to be wrong. I’d like for the game to be competitive into the 4th quarter. If we were to lose by <7 points with a chance to win with under 4 minutes in the game, I’ll view it as a moral victory. (Yes, I actually used that term.)

Gonna be no contest. We beat 'em twice. 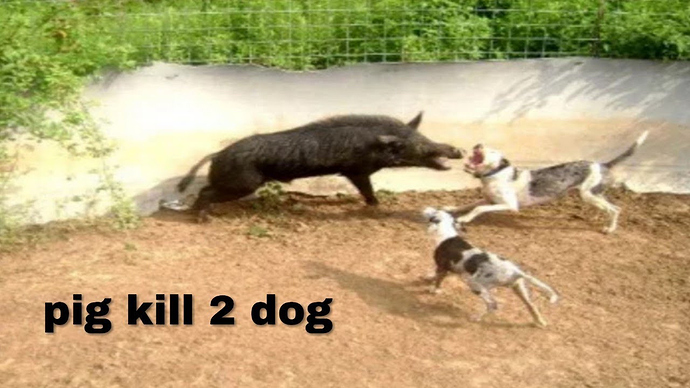 I think Barry Odom will have the defense looking much better

Yep. Defense will be the key to the game. I wonder if we’ll score an offensive TD.

I mention this in my scouting report for the new magazine, but Georgia’s defense hasn’t allowed a touchdown in its past two season openers vs. Austin Peay and Vanderbilt, and has only allowed three touchdowns in Kirby Smart’s four opening games. And the numbers generally haven’t been much higher vs. good competition early in the season.

That speaks to a team that does a great job scouting and preparing defensively during the offseason.

If rumors of our secondary being depleted secondary to covid, I suspect UGA to cover with ease

I think it’s 20 - 6 at the half, which is not that bad, all things considered. Optically, it looks much better than the score. We move the ball on them. We just can’t get in the end zone.

They pull away a bit because of depth in the second half.

We become one of only a handful of teams to have over 120 yards on the ground against Georgia all year. We take our licks and look on the positives for next week.

Me thinks Swine is going to be close - and if the football Gods are unusually cruel (penalties, turnovers, etc.) to UGA, who knows?

The desire to win has returned…

21-20 Arkansas. Until the team we play proves me wrong, I’ll always pick us to win.

Georgia 32
Arkansas 16
Our points all come in the second half.

We were living in Missouri when I was born, so I am very much a “Show Me” kind of person. After our last few years, I am going to have to be shown that we can compete with teams like UGA.

HOPE I AM SO SO SO WRONG

It’s closer throughout, until Georgia exploits the one-dimensional comeback attempts.

Will be an interesting game to say the least. Wish we had an easier game to start to the season.

Facing a very tough Ga Defense and believe our Defense will be much improved in 2020. Lower points scored than the experts believe. Will have a chance to tie it on the last drive, but it ends similar to last year’s Tex AM game with 4th down failure.