Rose-colored glasses prediction: Despite the win over Miami, Aggies are still in trouble. Arkansas gets better in the back end with Myles Slusher back. Hogs won a tight one, 20-17.

More realistic prediction: A&M has so much talent. They remember getting manhandled last year and have fixed their defense from the App State debacle. Aggies win a close one, 20-17

With 5 seconds to go, it’s 0-0 with the Aggies first and 10 on their own 2 yard line. At that time, a drunk as cooter brown Jerry Jones gets up and falls against the plexiglass in his box. Jimbo turns around and says “what’s that grunt”. Aggie coaches hear “lets punt”. A stunned Max Johnson backs up to his end line only for the center to snap the ball over his head. Hogs win 2-0.

At the press conference, Jimbo says “I said grunt not punt”. All the Aggie coaches say “well, we’re all just grunts around here”.

They have more talent, I don’t think that is debatable. We have a better coach, IMO. 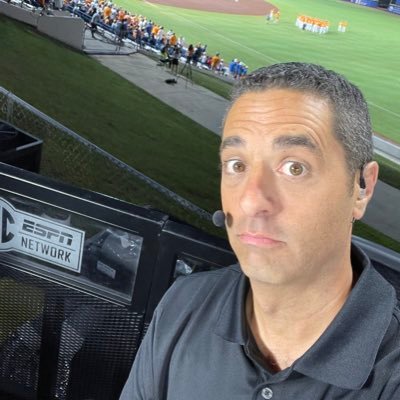 @ESPNDari
Just ran across an incredible statistic. While it's easy to poke holes in Texas A&M right now because of its offense... the defense has been great. In three games, the Aggies have missed a total of TWO tackles. TWO. By comparison, LSU has missed 29, Arkansas 24, Bama 10.
twobitboar September 20, 2022, 12:55am #8

I wish I had a good feel for this game but I don’t. Could go either way. I guess that’s being a master of the obvious.

I think it will be a close game. Hard for me to think we can beat them two years in a row especially with a possible game day in Fayetteville on the horizon. Hogs prove me wrong. Win 31-24

They have a very athletic group will be the hardest defensive line to stay in front of…Briles will have have to come up with a great game plan to move the ball consistently against them.

Ark rallies from behind…

Gonna be interesting to see aTm’s sluggish offense against our beaten up secondary.
Plus KJ & crew against the best defense we faced yet.

Hogs 27 - Aggies 20, our secondary shows up and shows out due to pressure on Qb from start to finish. We bend but don’t break! WPS