Popped up on my Twitter feed. At the Carolina Panthers’ practice this morning, safety JT Ibe (who played at South Carolina) blasted WR Keith Kirkwood in the head; apparently Kirkwood had already been hit by someone else and Ibe went for the kill shot, shoulder pad to helmet. Kirkwood didn’t get up, had to be put on a backboard and taken away by ambulance. Ibe was kicked out of practice and the Panthers cut him a few minutes later. I saw a video clip of the play and couldn’t tell a whole lot, but a voice in the background immediately said “he’s hurt.” And a whole lot of people are tweeting stuff like “we found our safety.” Uh, no you didn’t.

Yep. The game is not played like that any longer. More is known about head trauma/TBIs and it’s scary. And as much as our man Catalon is admired and loved — and I’m a big fan of his — he needs to avoid the head shots and targeting calls this year. While our defense has better personnel, he’s still a critical player. We don’t need him out for halves of games. 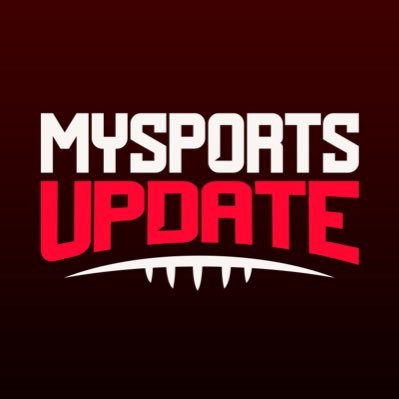 #Panthers WR Keith Kirkwood had to be put on a backboard and carted off the field to an ambulance after taking a hit to the head from undrafted safety J.T. Ibe. Ibe was kicked out of practice. Kirkwood was moving his arms and legs. (🎥 @PanthersOnTap) https://t.co/XNqKNXtirt
ClayHenry August 3, 2021, 3:50pm #4

The timing of the hits are tough to figure sometime. You aim for one place and the target moves. Tough deal.

I guess it was blatant enough that the Panthers didn’t wait long to let him go.