Really interesting and sobering commentary on our coaching staff. Warning - some minor language. 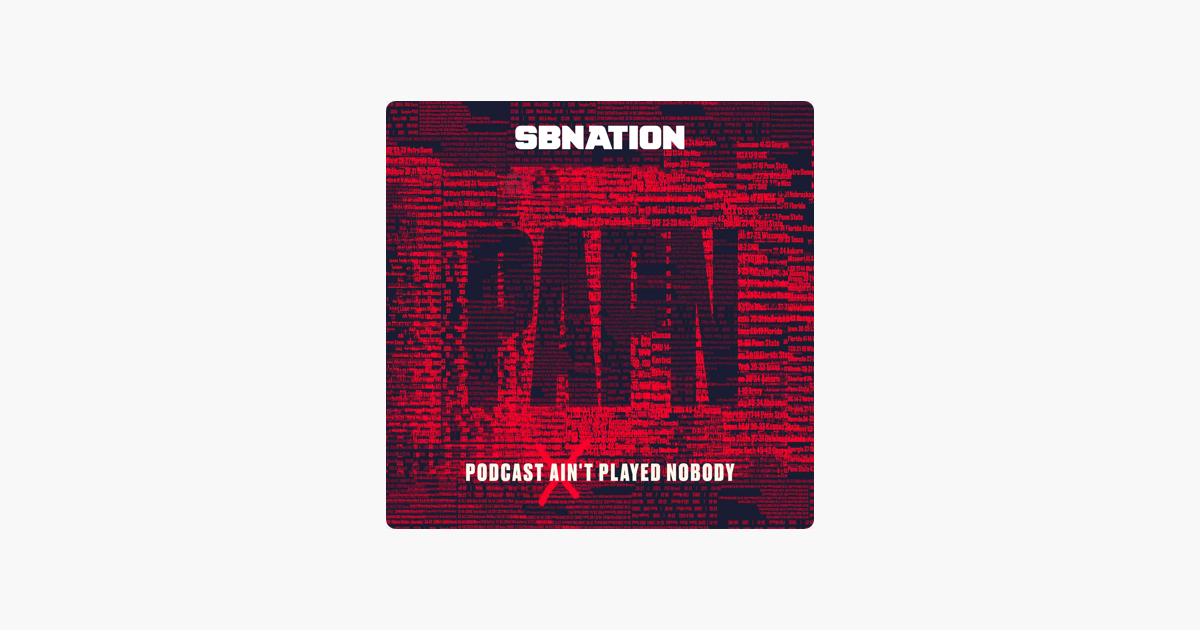 ‎Podcast Ain't Played Nobody: Silly Season, Round 3: Arkansas Is Historically...

Listened to that earlier. Just incredible what that SEC coach said about UA.

Pretty damning stuff about our coach

If you don’t listen - they basically say other coaches speak more badly of Morris than any other coach they’ve ever known.

Wasn’t there a guy that got ran off here that basically said the same thing?

That guy lied a lot.

But he said from the beginning CCM was a terrible hire and coach, and that wasn’t a lie.

It’s sort of just another example of what Dudley said on the WholeHog podcast.

Other coaches and players openly talk about how predictable we are and how easy we are to game plan for. Other teams literally know what’s coming before it happens.

He made up a bunch of lies from 3rd or 4th party people he didn’t even know to say it though. Heck, I can say a coach will be great or bad and have a 50% chance of being right. Elmo was a troll who just hated Morris and found any justification to push his own agenda.