Remember this team? Arkansas was going to play them in that tournament in Las Vegas. 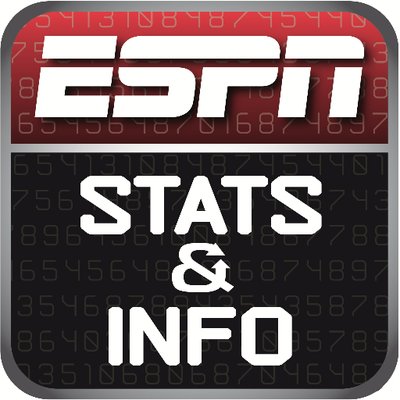 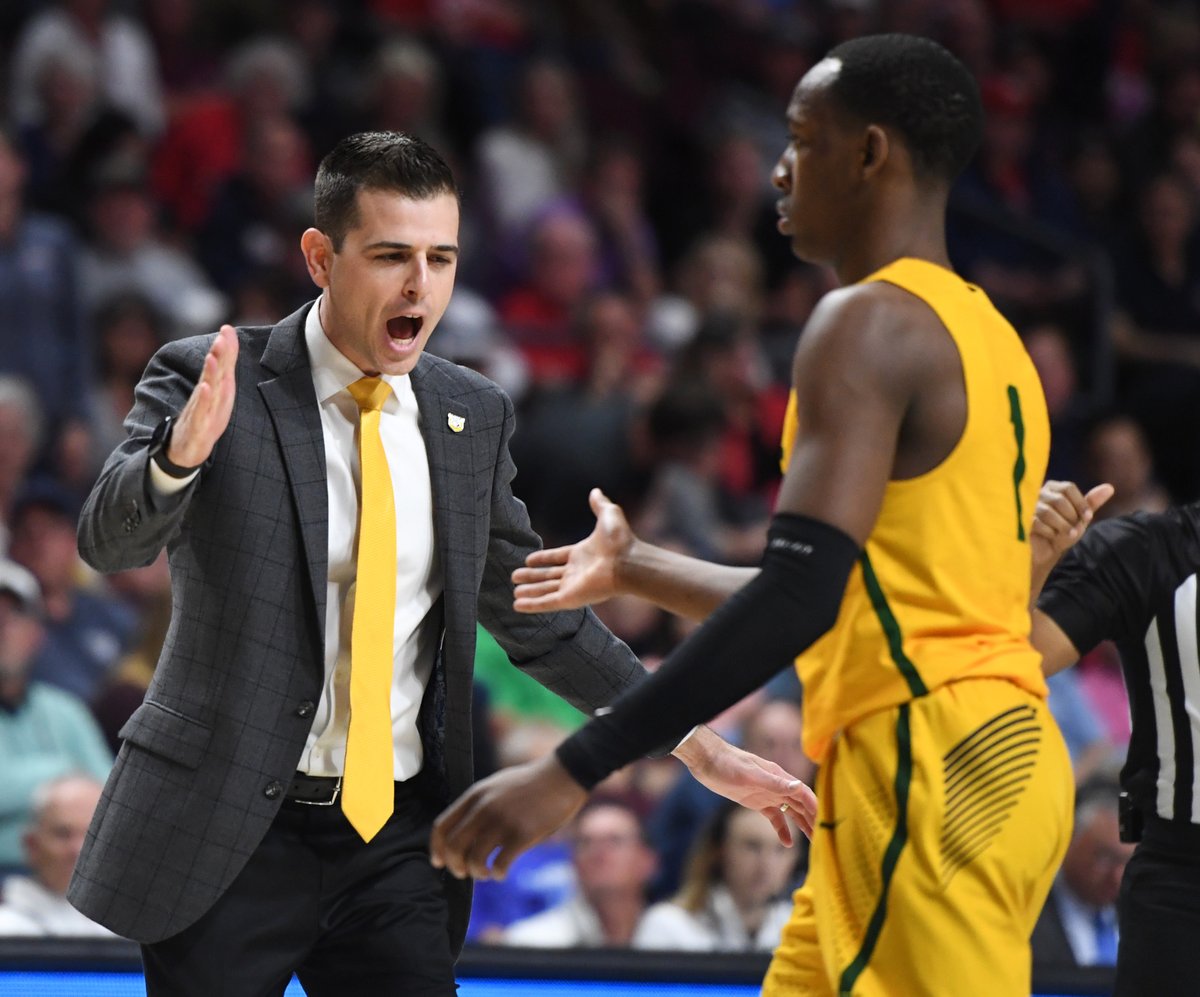 I’m not quite old enough to remember those teams, but USF has two national championships in hoops, spearheaded by a defensive genius named Bill Russell. I do remember when they were very good in the late '70s with Bill Cartwright in the middle. But then they shut down their program voluntarily for three years because of an out-of-control booster club. It’d be nice for someone to challenge Gonzaga out there.

Remember Eddie Sutton was the interim HC there in 2007-08.

I attended Eddie’s last game. A loss in the WCC tourney in San Diego. I’ve always thought that it was kind of neat that I was at his last game.

The day after the Dons lost to UMass Lowell. You just never know.