Saban can be funny

This is pretty funny. I kinda think his wife might be cool. 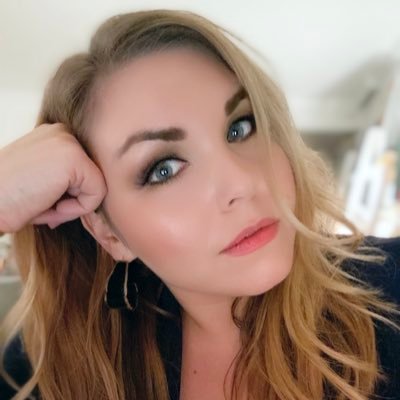 That was pretty funny. I have always liked Nick Saban.

I have told this story before…I’m sitting near the LSU bench in Little Rock in War Memorial Stadium. Arkansas scores and these four lineman are standing together…Saban comes over and tears into these huge guys. He chews on their &** for 2-3 minutes with that vein bulging in his forehead. He turns and walks away like he is leaving to go coach. Then he spins around and goes right back and starts chewing on them again for a couple of more minutes.

He demanded excellence and discipline, and he got it.

Too funny! Yeah we all know who wears the pants in that family

I first heard this joke back in the Clinton administration days:

Wouldn’t be surprised to find it was a retread even then.

That’s so funny. Years ago I was waiting on a flight to Gainesville in the Charlotte NC airport. Steve Spurrier and his wife walk in and sit across from me. Soon Steve stands and begins pacing the waiting area talking on his phone. Right in front of me and his wife. After about 5 minutes of this Steve’s wife said “Steve…sit down and get off that phone. You’re driving me crazy”. Steve sat down and was a good boy until we departed. Nick and Steve are smart men.

Like Saban, Spurrier had a great feel for the game.

Both made great coaches. I have 100x more respect for Saban over Superior Steve. Both are warriors.

Gosh, I wish Mickey Schaefer had been the one coaching Bama all these years. LOL.

Did you see Kififn’s reply on Twitter right under this link? Both are good coaches and have a way of getting their point across. Sports are better for all of these personalities.

That’s good stuff. A lot of greats show a different side as they get older. I’d imagine saban would be one heck of a dude to hang out with.

I think Hillary’s punchline in that version was “I don’t know about you Bill but I would still be First Lady.”

With the success that Alabama has had in football, surprised & impressed with the discipline, focus, & class that Saban players usually show on & off the field. Most successful teams are full of show-boaters & players taunting. Saban obviously does not tolerate those shenanigans from his players.

He has a serious, honorable side to him and I know he loves to win but he also respects the game of football.

I think Hillary’s punchline in that version was “I don’t know about you Bill but I would still be First Lady.”

Certainly possible. It’s also possible several variations were circling around during that time. Regardless, the gist is the same: the man’s success was because of the woman they married.