After James Harden torched Beverley for 47, Westbrook told reporters “he is tricking you guys. He is just running around and playing no defense
“.

General complaint around NBA players is that Beverley gets away with a lot of hacking and since he has developed reputation as a great defensive player, refs just don’t call every foul.

Find me ANYONE who can stop or even slow down The Beard. I’ll take it even further, there’s not one star player n the NBA who can be shut down by a single player. I’ll take my chances with PBev on defense tho.

“However, contrary to Westbrook’s implication, Harden did not have much success against Beverley, a two-time All-Defensive selection. According to ESPN Stats & Information, Harden was 0-for-6 from the floor when defended by Beverley, who was Harden’s teammate in Houston for five seasons before he was dealt to the Clippers as part of the Chris Paul trade.” 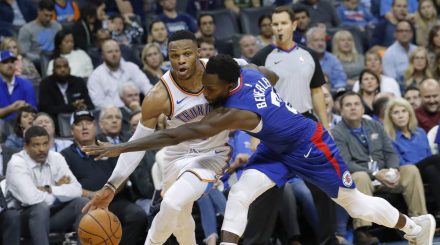 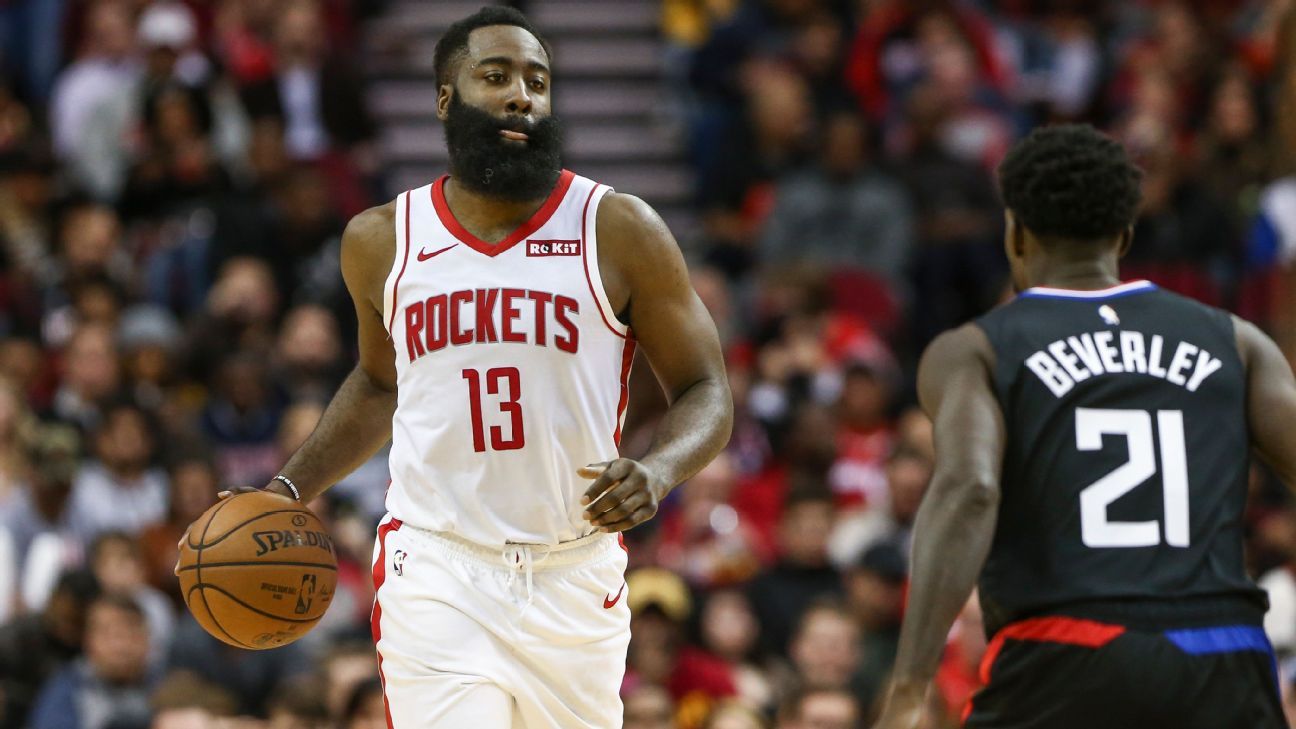 When I played high school ball I hated guys who were hustlers and pesky defenders. They would just make you mad and get you off your game. Beverly is one of the toughest, peskiest, most irritating defenders in the NBA. That is one reason he got a 3 year, $40 million dollar contract. A boy from Chicago who was in abject poverty. His is an amazing journey.

After James Harden torched Beverley for 47,

Very misleading. Pat actually guarded Harden a very small portion of the game. In fact, from the ESPN.com story:

According to ESPN Stats & Information, Harden was 0-for-6 from the floor when defended by Beverley,

Westbrook doesn’t like PB (defensive pests tend to be that way) and he’s going to diss him every chance he gets.

I can remember a trip to Fayetteville to watch a football game and the next night it was PB’s first game (Red/White game I believe) as a Hog in public. He scored like 26 and a friend that worked in the marketing dept. for the Celtics in years past watched it with me. On our way out to the car he said, “that Beverley kid will be in the NBA someday”. I knew his estimate of talent was far better than mine, but couldn’t imagine that kind of projection so early but he was emphatic about the assessment several more times watching PB play on TV. Not only is PB an NBA starter but gathering fame in the game for something that has become so lost… defense. Good on him…

It was the season opener. Not Red&White game.

Just NBA players standard of Trash Talking each other, ESPN reporters tried to get
PB to comment on Westbrook and he was having none of it.