That would keep Bus rolling for a long time!

Edit: No one knows who the guy that posted it on Twitter is. Don’t think it’s true. Been hearing today it’ll be a lot closer to Oats contract than what most expect (Oats is getting $3.2) 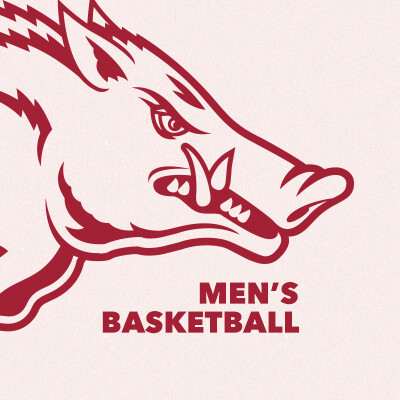 The seven years sound realistic to me. A lot of Yurachek’s contracts for head coaches have been for five years, with the possibility of up to two more years if they make the NCAA Tournament. That is how Musselman’s current contract reads. One would assume that timeline would reset with a new or amended contract.

I don’t have any knowledge of the amount Musselman will be paid — it has been a pretty tightlipped process — but in following how Yurachek has constructed contracts in the past, there are typically benchmarks that can trigger a sizable pay raise. For instance, Musselman’s existing contract would have increased by $250,000 next season because he made the Sweet 16. It would have increased by $350,000 had Arkansas defeated Baylor and advanced to the Final Four.

I’m more interested in what the new contract says Muss would have to pay if he should leave for another job.

The contract right now says he would have to pay $5 million. One would think it would be a comparable amount.

If they came up with $35M over seven years I don’t think we’ll be worrying much about losing him. Except maybe back to the NBA.

When will the terms of the deal be announced, Matt? I hope Muss makes more than Buzz or Oats.

I don’t know for sure, but we heard this morning that it would be Wednesday at the earliest.

It won’t be announced before the paperwork is finalized. I think the UA is doing everything it can to make sure the news is broken on its platforms.

It’s not that high.