So,going into the game Friday night, Mizzou was actually AHEAD of us in the RPI (we were 34th, they were 19th), which can be explained away, mostly, due to the variance in non-conference scheduling at this early point in the season.

However, we win the game…on the road…and we drop 2 slots, while they gain 2 positions after losing a home game to a “lower” ranked team. I have seen lower ranked teams play highly ranked teams and move up in RPI even if they lost…but I don’t recall seeing a situation like this, where the “lower” rated team wins on the road and moves down while the losing team moves up.

2022 College Baseball RPI (Rating Percentage Index) Updated in REAL-TIME for Every Team at the Completion of Every Game.

Perhaps it has to do with “opponents opponents”?
I know that used to be a factor

IIRC, RPI can be very screwy this early in the year. BTW, we played Grambling.

NCAA hasn’t gotten around to updating the real thing today. But the real thing yesterday had Misery 17th and us 40th. So clearly Nolan’s version isn’t accurate. 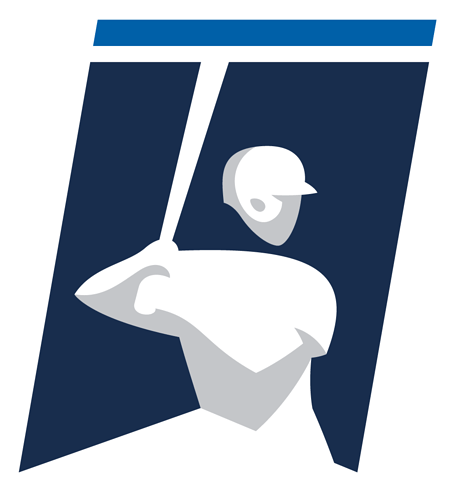 Get updated NCAA Baseball DI rankings from every source, including coaches and national polls.

Marty, your assessment is correct. RPI is pretty useless until the second half of the season. The UCA game in early April would be the halfway mark assuming no more rainouts.

Has Lunardi’s fingerprints all over it.

NCAA hasn’t gotten around to updating the real thing today. But the real thing yesterday had Misery 17th and us 40th. So clearly Nolan’s version isn’t accurate.

Not the point, SF. Regardless of if it’s off a position or two, it’s the moving up (for them, on a home loss) while we move down (on a road WIN) that’s curious. And whatever our non-conference schedule is/was, it didn’t change between Thursday and Friday.

As for the comment someone made “opponent’s opponents”, that would be reflected in SOS; since Missouri’s SOS is HIGHER than ours, it would make sense our opponent’s (Mizzou’s) opponents would help US more than it did them…yet, still, they moved up and we moved down…

Will be interesting to see what happense day to day now that they beat us in game 2.

Dave, you’re referring to a mock RPI which is clearly not accurate. You’re squawking about something that doesn’t even count. You catch the real RPI doing that, maybe. This is not the real RPI.

And why you insist on tracking RPI on Nolan when the real thing is readily available, I have no idea.

And why you insist on tracking RPI on Nolan when the real thing is readily available, I have no idea.

Because they update it almost in real time, and it is a very, very good indicator of the real thing…if that were available in real time, I’d look at that more. Especially late in the season, they are virtually identical.

So, as an indicator of whether a team will move up or down…and how much…it is an excellent resource.