Moore was a third teamer as a second baseman. Jace Jung of Texas Tech and Carter Trice of Old Dominion were on the first and second team, respectively.

Landon Sims, who is a second-year player like Moore, was kind of inexplicably left off the freshman team ballot for baseball writers. I wrote in his name and urged them to resend a ballot with his name, but it did not happen and he did not make the team. 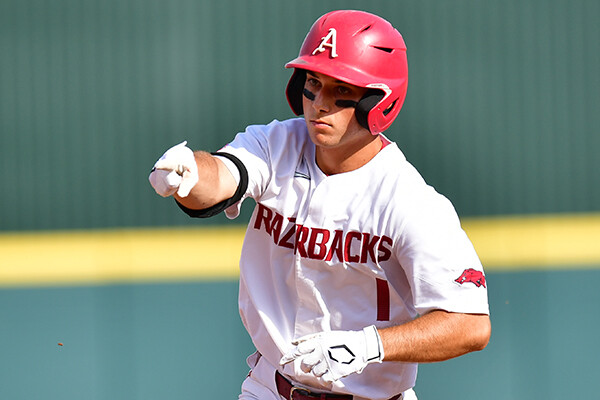 I don’t know anything about the TT or the OD players, but I wouldn’t trade Moore for either of them.

Jace Jung is a big-time hitter. He’ll probably be a high draft pick next year. He was one of five finalists for the Howser Trophy and was the Big 12 player of the year.

Seems like there’s just a lot of talent at second base right now.

The USA team this summer is a reflection of that. Jung, Trice and Moore are all on the team, along with Jacob Gonzalez of Ole Miss and Sean McLain of Arizona State.