He was in the lineup at shortstop last night for the Brewers Blue team in the Arizona rookie league. 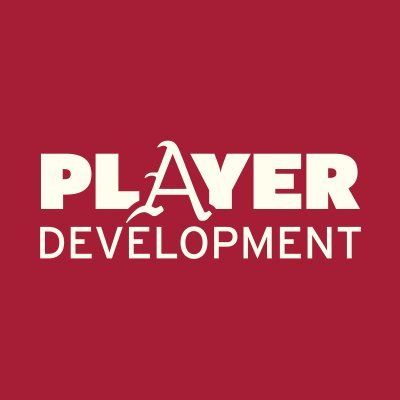 @HogsPlayerDev
[email protected]__robertmoore_ made his pro debut Tuesday night, starting at shortstop and batting second for the ACL Brewers Blue - a Rookie-level affiliate of the @Brewers. #ProHogs: bit.ly/3ysUDhR https://t.co/Ny3BNmRmGw
1 Like
jhawg August 8, 2022, 1:40pm #2

Man, I hope he does well and makes the show. He was such a great Hog.

So far he’s 2 for 15 with three runs scored, a double, two walks and two RBI. And a stolen base. He’s bounced back and forth between the two Brewers ACL teams.