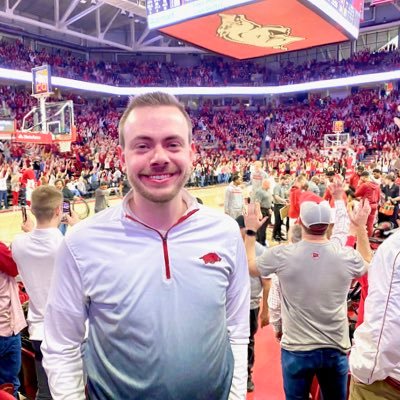 Anyone know how Eddie Sutton compares?

Muss inherited a light years better roster from Coach A than Coach Richardson inherited from Sutton.

I just looked it up. Eddie was 5-7 in roadies his first year and got win #6 in his second road game of season 2, so it took him 14 road games. But he was playing people like Oklahoma City and Air Force (he lost to Air Force) on the road plus bad SWC teams. However his first road win was at Moo U.

I don’t recall the year, but I do recall Sutton took a team and I think it was early on to Kansas and they defeated both KU and KSU during the same trip. That really got my attention

That’s an interesting stat… we have a quality staff, but that is impressive.

As I recall it was the 1976-77 season when we defeated Kansas in Lawrence and Kansas State in Barnhill.

We only dropped one regular season game the whole year, but lost to Wake Forest in the opening round of the tournament.