Richard, good about the 2-way lineman from Dumas 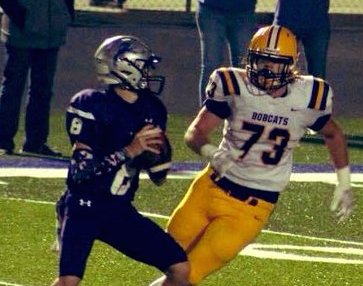 Think he could be a walkon possibility at Arkansas.

With seniors able to come back, the numbers for walkon spots will be tight.

It’s actually 105 so if you have five seniors come back for year 5 (or 6) that reduces you to 15 walk-on spots. However, if you had a big senior class and all of them decided to come back, which they could, you could have more than 105 on scholarship, never mind on the roster.

So any returning SR’s will count against the 105 but not against the 85 scholarships. I like what they are doing but doesn’t seem fair to the walkons that lose their spot.