Richard give us some you feel good about

The WR from Brownsville?

The WR from Brownsville?

Henderson- Leaning towards Arkansas, could change

Green- As of now, thinking not

Darion Williamson- Not sure, have to look into it

Is Green going to make his visit this weekend? Any idea what other schools are in it? I think he was at Iowa St last weekend.

It’s time for Rhodes to show he can recruit.

Richard what do you think about Robert Scott?

Not sure. Iowa State and Illinois are the others as of now. Illinois has a former teammate of his on the roster.

I believe that Richard’s last remark is about Green, not Scott.

On Robert Scott, from here in Conway, I don’t know what the kid is thinking, but I do know his parents want very much for him to call the Hogs. They are long time Razorback fans and want to attend his games. Sometimes that’s a deciding factor, sometimes not.

Definitely can’t hurt! Coaches are doing an in home with him hopefully I can seal the deal

but I do know his parents want very much for him to call the Hogs. They are long time Razorback fans and want to attend his games. Sometimes that’s a deciding factor, sometimes not.

RD interviewed Scott yesterday and said his mom is urging him to go outside of Arkansas because there is more to the world than Arkansas. Sooooooooooooo…

Scott also said he didn’t grow up an Arkansas fan.

Arkansas because there is more to the world than Arkansas.

That only adds up if he chooses Tallahasse…(but Ole Miss?)

What Richard actually said about the mom’s advice:

She’s told him there’s more out there than just Arkansas.

I did not take that to mean she told him to leave Arkansas. But just to know that there are other options.

I did once get this advice from my father when looking for a job: You MUST leave the state if you are going to develop in this career.

He then followed it up with some incredible insight, as only my father could:

“There is only one good job in our business (sports writing) in this state and I have it and I’m not giving it up anytime soon.”

I left Arkansas pretty much for the next 14 years. There was one brief window when I returned to the state (back at the Log Cabin), but knew then that nothing had really changed. I needed to be out of state.

But growing up in AR and playing for the home state team provides an abundance of “job opportunities” later, especially with a degree in hand. So I think it’s hard to compare just going to work outside the state to playing a major sport outside the state and the future possibilities.

There are many, many states with better job opportunities than what Arkansas provides. Love my home state, but this has always been an illogical argument. Arkansas is a poor state and comparatively doesn’t offer a lot, job wise. Regardless of whether you played a major UA sport.

A young person needs to go where they feel best fits them, but your broad brush statement is not fully accurate in my opinion. Just look at all the former Hogs who established wonderful careers in Arkansas. Not saying they didn’t build these careers with their abilities, but I suspect there were doors that opened a bit easier for them.

I bet there are many more Wolverines, Longhorns, Bruins, and Fighting Irish than Razorbacks that have had “successful” careers. All of those schools are in better states, job wise (I count ND as Chicago). You’re right, though, if you assume the athlete wants to live and work in Arkansas. That is an advantage. But like it or not, a lot of young people don’t see much within our state except a poor economy, bad education, and poverty. Sorry, but that’s the reality.

And I suspect there are people, including young people, who see a evolving state with opportunity. Others may see a different reality than what you choose to see.

I give NWA its due. But economically and job opportunity wise, it’s still relatively nothing compared to DFW, Chicago, LA, Houston, Atlanta, Austin, etc. Just because NWA has Wal Mart, Tyson, and JB Hunt doesn’t mean it’s an economic engine. Nice place and you can get employed there. But it’s not as appealing as you think to many young people. It’s just not. 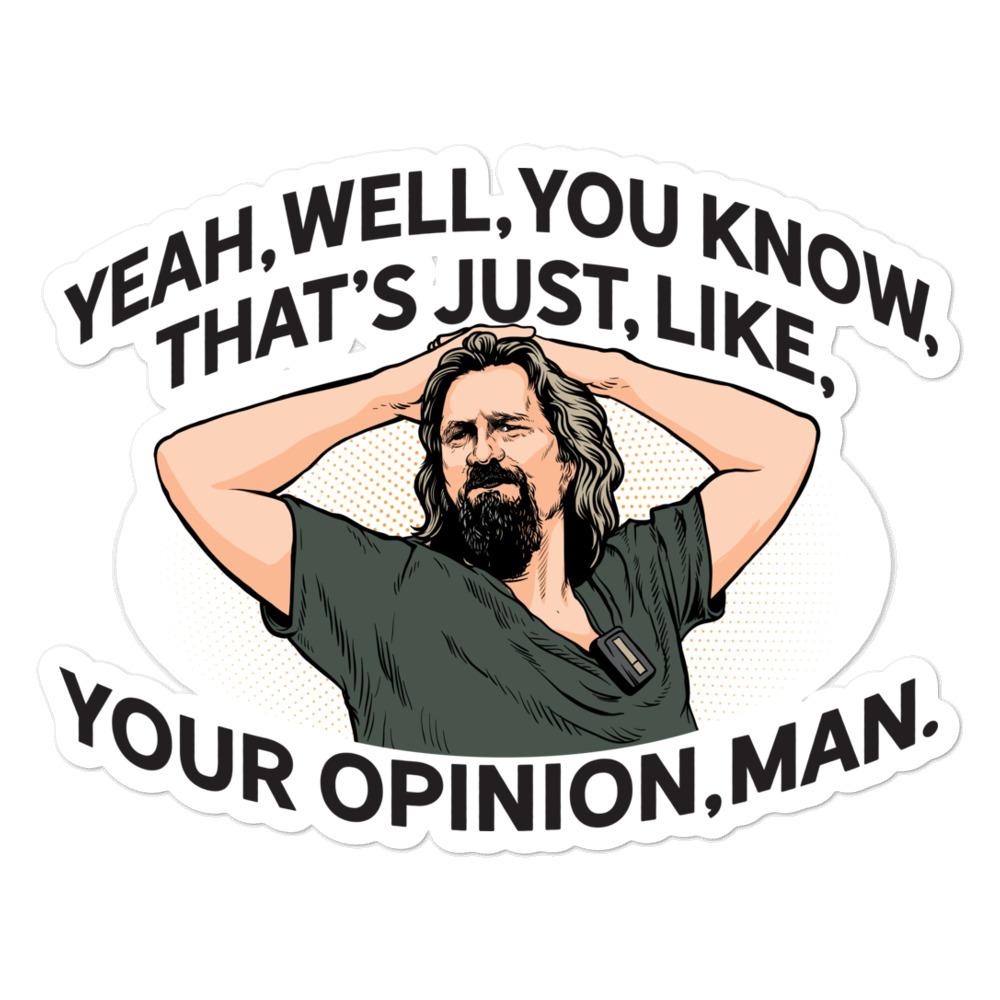