He’s following a bunch of Hawg coaches on Twitter? Would be a really good addition!

One to definitely watch.

My gosh put him next to Bumper or on the edge? Havoc!

For those not familiar with young Mr. Sanders, he is a linebacker from Denton, Texas. Got three starts this year due to injury, played in 11 games overall, mostly on special teams. He got a tackle on the two-point conversion try that would have forced OT in the Florida game. 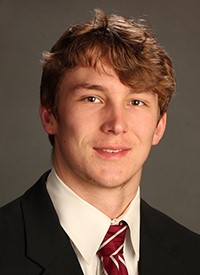 Drew Sanders (20) LB - 2021 Edge defender who spent his first season primarily on special teams ... stepped into the starting role as a sophomore following the 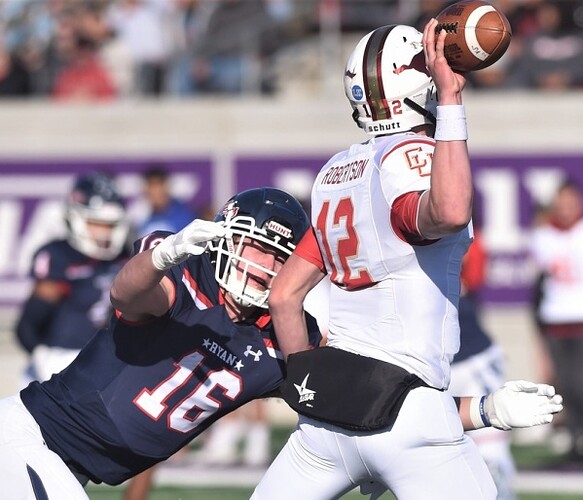 Alabama has one of the top strength and conditioning programs in the nation. The additions of David Ballou and Dr. Matt Rhea for the Sports Performance Division has been huge. Speaking of huge, hav…

LOTS of transfer talent all over the place… Keyshon Boutte at LSU would be on my wish list. The mostly recent entrants, including a really good Vandy OT. 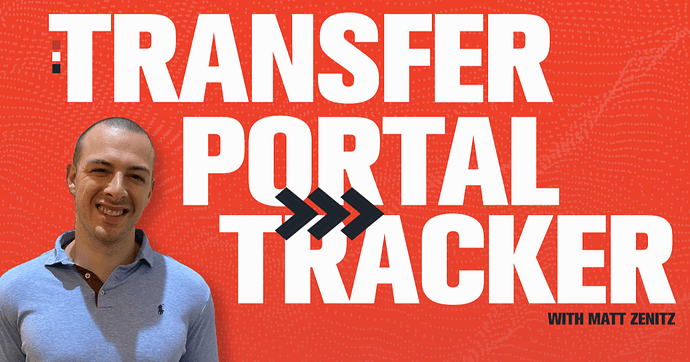 Noticed the Bama TE Billingsley hit the portal too. He’d be a nice pickup.

Noticed the Bama TE Billingsley hit the portal too.

I see this becoming a trend; teams like Alabama & Georgia develop these young players, then they transfer to Arkansas and excel!

Another portal entry at Bama is QB Paul Tyson, who basically hasn’t played (10-16 passing total) but is interesting because he’s named for his great-grandpa, a little known coach named Paul “Bear” Bryant. Since Bear went to Alabama from Fordyce, it would be wild if his great grandson wound up back in Arkansas. He’s a grad transfer with three years remaining.

I think us playing them as close as we did lets them realize, hey they’re not that far away! I can come be the missing Link.

He is if you read other boards.

How can you be a graduate and still have three years of eligibility left?

First, they go to school all year, second, everyone got a Covid year, which means they have 6 years to get their normal 5 years(assuming a RS year) in.

IIRC, in Brandon Burlsworth’s five years at UA, he got a bachelor’s, a master’s and was working on a second master’s degree. If you knuckle down it can be done. Rice is correct regarding the timeline.