RF will have to about $3.5M, but no more & won’t have to pay atty fees. Glad it’s over. Could have been worse.

Thank you for the update

When it’s over, BB will have received 8 million rather than 12 million.

Yep. He isn’t hurting. At least we saved a little money. $4M isn’t really “a little” but it’s not nearly as much as we blew on him.

Glad to see TitoBert left with $4mm less than the incompetent Long tried to give him. 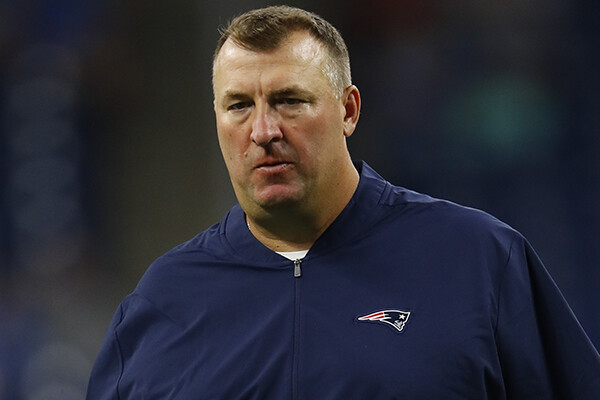 After RF’s costs to pay its own legal fees, wonder how much of that $3.8M is actual savings.

I don’t know, but I doubt we paid so much to the lawyers that we didn’t come out well ahead. Some of the RF lawyers are full time staff lawyers. They don’t add to the costs. I doubt the total legal fees came to as much as $200k. Could have been substantially less.

Lawyers won – again. That was my original prediction. I guess they were always going to win. Both groups – and there were a bunch on both sides – are going to say they won for their client. I know it doesn’t always work out that way, but a lot of times it does.

Lawyers didn’t create the dispute. (Although one could argue the RF lawyers who drafted the contract left BB in a strong position.) If two sides want to fight badly enough, they’ve got to pay lawyers. I suppose one could say doctors win every time someone is badly injured or becomes terribly ill. They perform a service & legitimately charge for those services. No dispute, no lawyers, no fees.

Chill a little Chip. I knew I’d get you. It sickens me to see how much the Foundation lost on all of these buyouts. There are times I need a good lawyer and know that’s an important decision when I do.

No, I don’t say that about doctors. Just lawyers.

It’s a little bit ironic that the Foundation is led by a lawyer these days. And a good one.

Who was the University’s lawyer/RF lawyer when Long drew up the extension?

Among my best friends are three lawyers. I gig them all the time and they are good sports. They know I love them no matter their profession. They say I’m in the toys and games department.

I’ve been known to give our corporate attorneys a hard time when they settled a lawsuit. Typically the plaintiffs got very little and our lawyers made sure I knew. My pat response was “once again only the lawyers win”. They would say “they only got their hourly rate”. Then I would say “ exactly, you just made my point”. We would all laugh. We had great lawyers and they were friends. My late niece was an attorney in Fayetteville. Lawyers have my deep respect.

How much of a discount did we get because BB got the Illinois job? I suspect that’s what drove the settlement. Both sides can argue they prevailed. We forced BB to get a “real job” and we obtain resulting contract credits, and he still gets paid under the contract.

And, yes, I suspect good lawyering on both sides achieved this result.

I’m not certain, but I think it was Scott Varady.