Two guys from Omaha with their opinion. 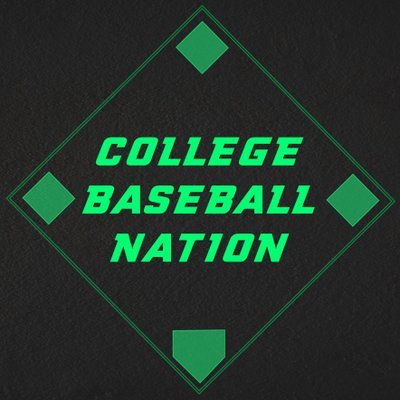 @CollegeBallNat
🚨 RANKINGS RELEASE 🚨 We're re-seeding the eight teams in Omaha, and boy, it's tough. These teams are here for a reason, but only one will win it all. Where'd your team end up? https://t.co/v1slX0iAdY 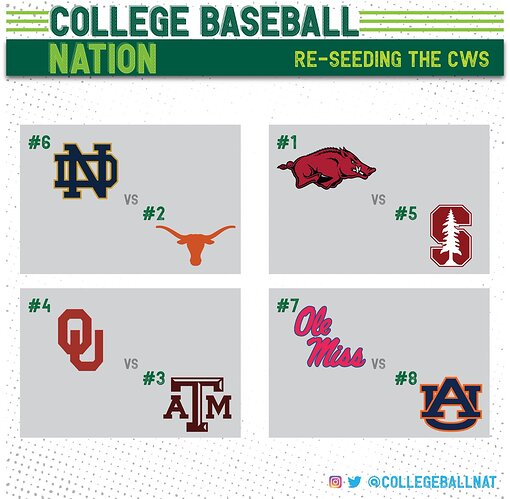 Ranked along the lines of my thought that we have a very winnable path to the Finals, against (possibly) Texas.

Could be at the end though

Aren’t these the same games and opponents? Seems like a silly reseeding.

Of course the games aren’t going to change. The point is who they think are the best teams as of now, not on May 30th when the field was selected.

The better argument is to actually reseed the 8.

The better argument is to actually reseed the 8.

That’s exactly what they did!