League presidents see no need to go beyond 16. Dennis Dodd at CBS has also confirmed this report. 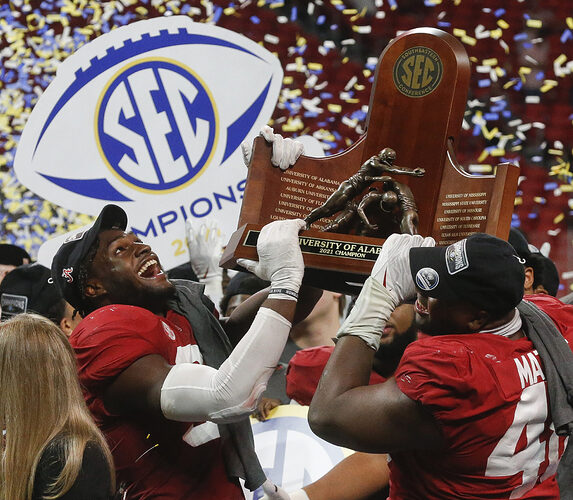 Of course things can change…

All depends on Notre Dame’s decision which is apparently leaning towards remaining independent - for now. Until ND decides to join Big10 &/or ACC suddenly collapses, expect that we are done. Agree that more than 16 teams risks diluting the value of either conference. In the meantime, ACC is not going anywhere & will likely remain less relevant.

Believe USC & UCLA were in part in response to SEC adding ut & OU plus the PAC decline, both in $ & level of competition. SEC came out better on that deal. Big12 may also benefit depending on their next moves.