Against athletes including former star RB Derrius Guice, USA Today has a rather lengthy story. 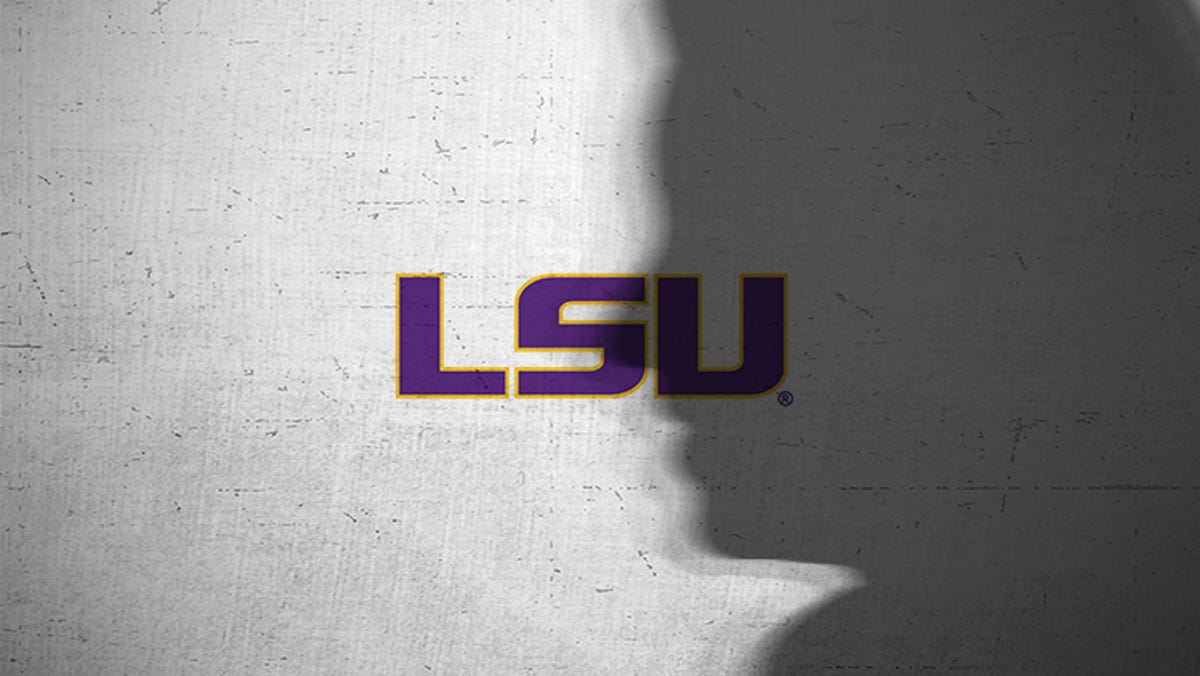 This story has been out there a while…I remember reading a pretty detailed account more than a year ago. So typical of these types of things that it’s still just “out there” waiting for justice. Usually, the bad actors just transfer to another school (or, in Guice’s case, go on to professional sports). Meanwhile, the University and coaches just do their Schultz act.

Reading this made me want to throw up. If those were my daughters I’d probably be in jail now. TN has a similar history of cover up.

Anybody else find it horribly coincidental that after this, Dave Aranda, the DC from LSU, is now the HC at Baylor?

I’m telling you, LSU doesn’t care. Orgeron is just saying what he’s supposed to on this issue, but crap like this has been going on for decades at LSU and has never been checked. If you can play really well, they’ll cover up your grades, assaults, and the money you get at LSU. Everybody knows it, it’s just who has the guts to finally do something about it.

This is nothing new at LSU and the latest charges in this article against the football players have been kicked around for over a year now. At this stage the story should be about legal ramifications of those accused, not still in discussion and no action taken.

At this stage the story should be about legal ramifications of those accused, not still in discussion and no action taken.

Which is kinda the point of the story, that they’re still not taking action,

Sad that it seems nothing will be done. Especially after the Baylor stuff came out years back. You’d think a shift in thinking would happen. I guess not.

You’d think a shift in thinking would happen.

As long as those athletes help them win big, sell tickets and get the donors to write big checks, that’s all that matters,

As I mentioned a few days ago. SOME universities put winning over morals.