Cannot believe he is the starting PG of the Lakers and has earned LeBron’s praise. What an awesome dunk he had that erupted the Laker bench. 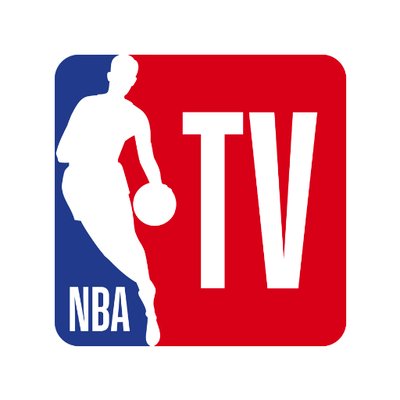 Only thing I saw was Davis’s last second killer 3 on the highlights.

Should have watched Denver’s rally to get to that point. I didn’t watch the first half, but the 2nd half was outstanding.

And PJ, speaking of former SEC guys, how bout Dozier’s play. He was pretty good last night, but he couldn’t hit a FT. Davis’ 3 wouldn’t have mattered if he hit his FT’s.

Yeah, absolutely. Dozier has been doing well in the playoffs. He hurt us a lot as a Gamecock. Plenty of SEC guys to watch in the playoffs. I just can’t get over how well Jamal Murray has developed his game. Did not see this coming from what I saw of him at UK. BTW, Lakers starting lineup has 3 SEC guys, AD, Caldwell-Pope and Caruso.