Here is my projection for offensive side of the ball Arkansas will sign around 23-25 total for 21
Arkansas has 14 scholarship O-lineman. (K Adcock?) They lose M Cunningham, C Nwanna and T Clary.
They will sign four to five O-lineman. 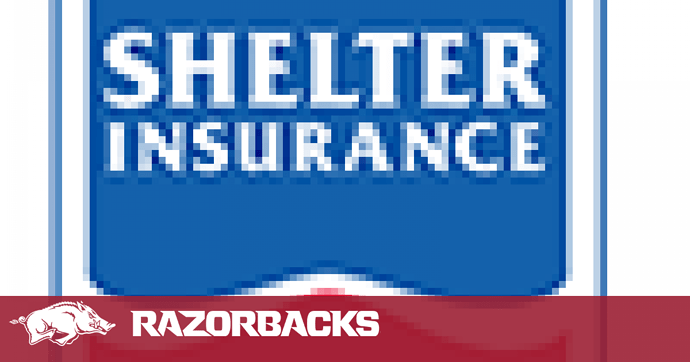 We don’t know at this point if there will be a 2020 football season (everything I’m reading from credible sources says the virus will be a big problem for months, not weeks). If not, I suspect they’ll give people an extra year and all this goes out the window. Of course if the virus is still a major issue in September we have a lot more to worry about than football games.

LOL, NCAA may or may not give an extra year of eligibility for 2020. CSP isn’t going to bring back the seniors who had a 2-10 won lost record in 2019. He is looking to turn the roster over as soon as possibly

Both high school and colleges will have online courses and graduate students.

Every college will have a recruiting class in 2021, some may just be larger than others.

Question for Insiders, what happen with Kirby Adcock and Deon Stewart? They aren’t on current roster.

Deon said he was entering the portal. As far Kirby, not sure where he went, or if he went anywhere.

On Adcock is that confirm or speculation?

I wasn’t saying that we won’t have recruits, with or without a season, but that our needs will be different if we don’t have a season than if we do.