As I suspected, Arkansas is not in this week’s AP poll. The Razorbacks are ninth in the “receiving votes” section.

Bob Holt ranked Arkansas No. 22 in his poll.

Arkansas is actually quite a ways from being in the top 25. Arizona is ranked No. 25 with 113 points. Arkansas had 19 points this week.

34th if I counted correctly. Indiana got 5 points this week.

Unless you are CBS who doesn’t know the difference between Arkansas and Arizona. . . 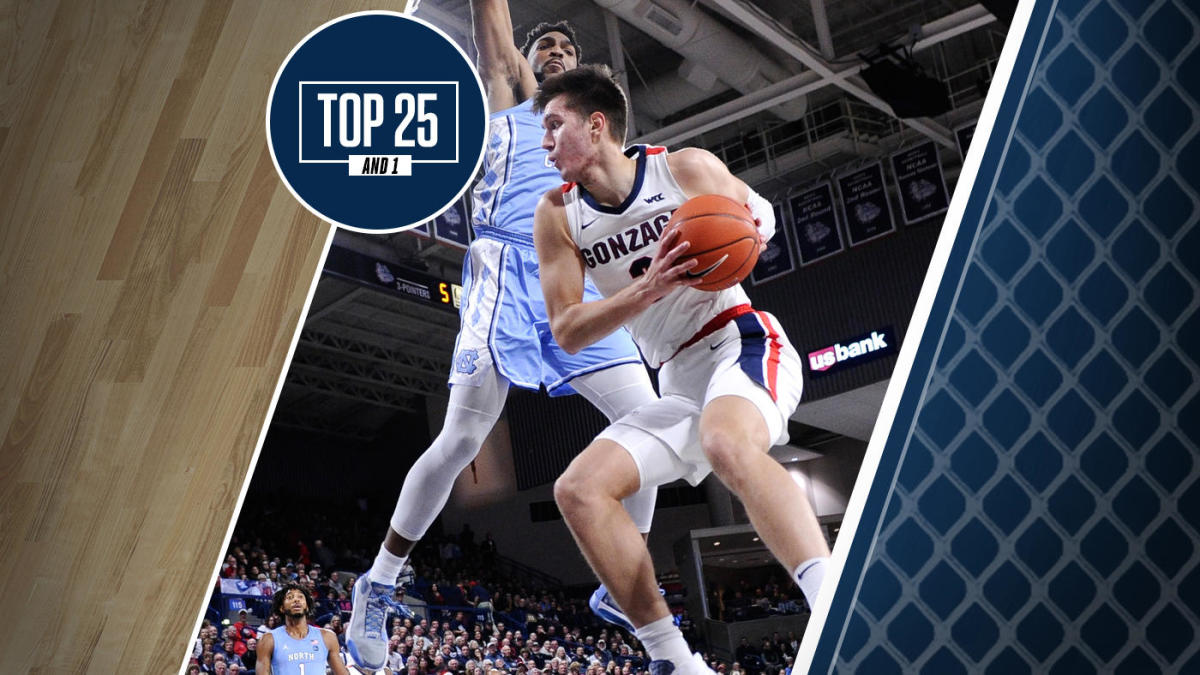 College Basketball Rankings: Gonzaga is now No. 1 in Top 25 And 1 after...

I’m sure it will get changed shortly. .

Comment added: For the record, CBS has us at 25, including a blurb about the game. . .

Coaches’ poll is out. We’re actually 36th there, lower than AP, with 14 points.

We had a feeling this would be the case in the preseason, but Arkansas’ nonconference schedule just wasn’t very good. The 12 teams Arkansas has played have a combined record of 71-55 right now. According to Warren Nolan, that is the 82nd strongest schedule in the country.

Outside of beating Indiana, there just aren’t any wins that are going to wow voters right now.

It is very simple. If you begin the year outside of Top 25, you need Top 25 wins to get in. We just haven’t had an opportunity to get Top 25 wins. And there won’t be many rest of the season,

To add to the problem, Indiana and Georgia Tech are going to drop lower as conference play gets deeper.

By the way, St. John’s with two Top 25 wins have less votes than us because of their good loss to Vermont became a bad loss in a matter of 10 days. Just like Indiana could have been a Top 25 win for us, but Indiana’s blowout loss to a lowly rated Wisconsin team eliminated them from Too 25 consideration.

We had a feeling this would be the case in the preseason,

Last week the Hogs had more Quadrant 3 and Q4 wins than any team in the RPI Top 25. That happened because we had zero Q1 and Q2 wins. It’s the zero Q1 and Q2 wins that is killing our rating…and makes many wonder whether or not our 11 wins are legitimate.

Shows us as a 10 seed. That is what matters most.

We have one Q1 win (IU) and that will remain Q1 as long as Indiana doesn’t drop outside the top 75 in NET (they plummeted from 30 to 56 after losing to us). Georgia Tech (#112) is Q2 and will remain there as long as they stay in the top 135. Best home win is North Texas, followed closely by Northern Kentucky, but they’re both Q3 at the moment.

Our only home game that could wind up as a Q1 right now is Auburn. Kentucky at #44 would be Q2. LSU here will be Q2, at Baton Rouge in two weeks is Q1. At Tennessee and at Misery would both be Q1 right now; of course where they are in early March remains to be seen,.

You saw me mention the ESPN prediction earlier. They have us losing at TN and @ Missery, but have us winning against both at BWA.

I actually didn’t realize Missery was rated that high. Thought they would be a cellar dweller.