Recapping Day 2 of the draft 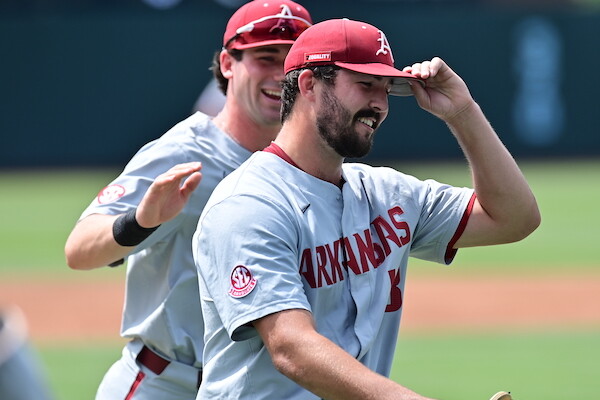 Five Arkansas baseball players and a transfer who committed to the Razorbacks were drafted Monday on the second day of the MLB Draft.

Hopefully Sprinkle will stay with Hogs - what do you think Matt?

I don’t think he would have been drafted today if that was the most likely outcome.

Anyone drafted today is going to sign. They probably already negotiated a signing bonus. This is hardly ever guess work.

Could Slavens end up back?

Any chance we get Neville on campus?

I don’t think Slavens will come back. I did not see him being selected before the third day because he does not really have a defensive position.

Neville making it to campus seems more likely after today. But there is still another day of the draft to get through.

I thought Slavens was a good 1st baseman.

I like his catch radius as a first baseman. He was not as good as others playing balls on the ground.

This is what Baseball America says about his defensive position in his draft evaluation:

On the defensive side, Slavens moved around for the Hogs, most recently playing first base. He’ll need to develop his game to stick there long term. He’s serviceable in the corner outfield, but again, continued development will be needed.

Matt do you still see another catcher joining the team?

I think there might be another player who can catch, but might also play another position, too.

Is this player on campus yet or will this be down the line?

Honestly, I’m not sure. We should have a good grasp on what the fall roster will look like in the next two or three weeks.

Thanks for your insight.
Love to see Paul Skenes sign up.

nice rundown of lots of former Hogs taken on day 3, some that I wish had stuck around. 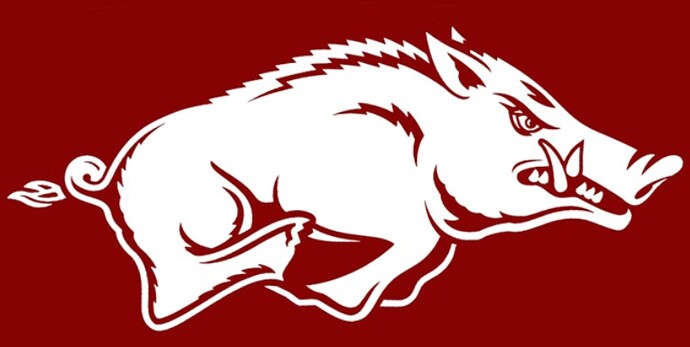 Skenes is rumored to be visiting us now. We can pretty much offer a starting position in the rotation now that Noland is assumed gone. I know Mississippi state is in it, LSU was in it, Oregon State may be in it, so we will see. We really need him