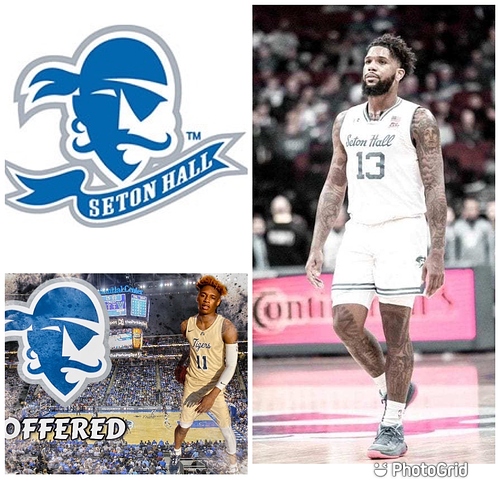 Does Madison have an Arkansas offer?

He’s an interesting one. Of course, he moved off, and we didn’t see him much last summer or last high school season. When he left, he was about 6’1, handled the ball well, scored well off the drive, good athleticism and has an alpha mentality. Since he’s been in Houston, I’ve just not heard much up until his latest Twitter activity, reporting offers.

Thank you. Yep, Doakes affected my thinking, but I also was confident that Peaster had moved away. He was at Arlington, TN (Memphis suburb). 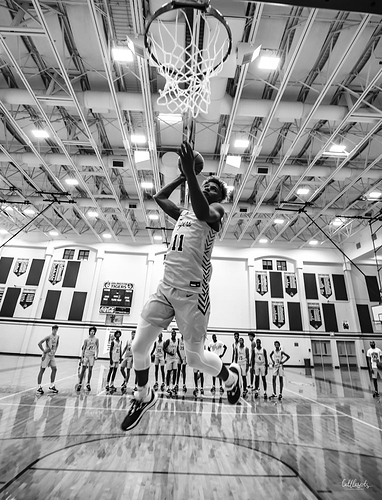 Madison really enjoys playing basketball, you can tell that when you watch him play and see how hard he works. “I have a joy for the game, I love it so much that it means a lot to me. It makes me go harder in school so I am able to praticipate on the...

He was there as of March 9 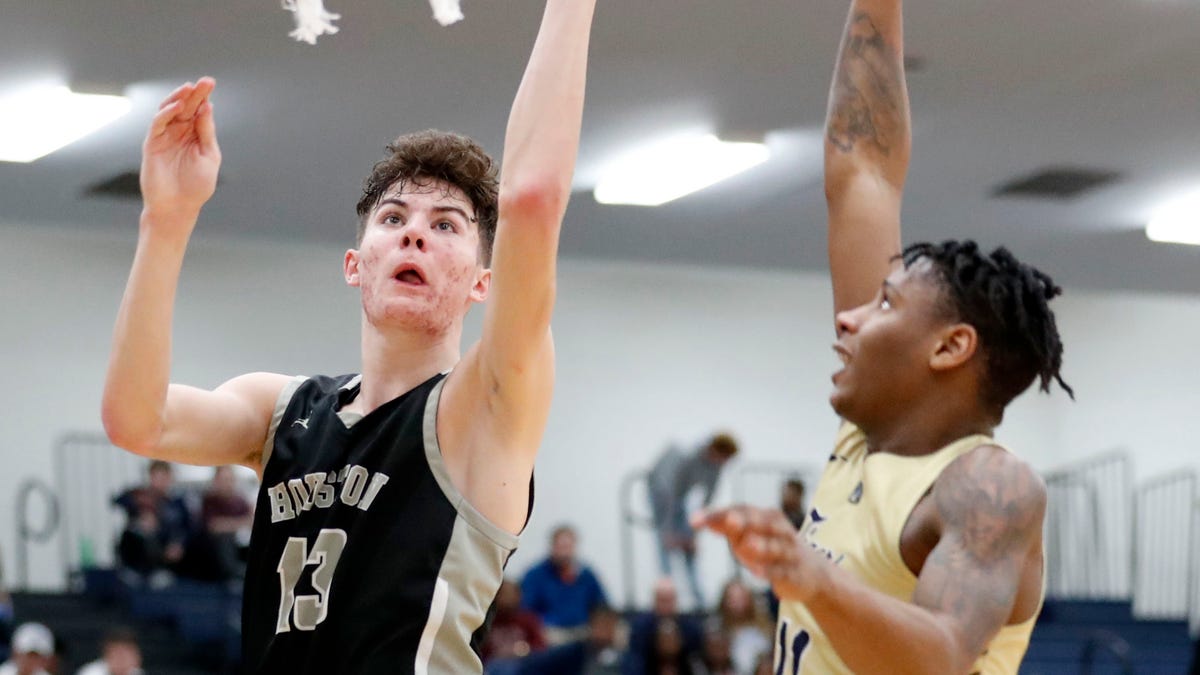 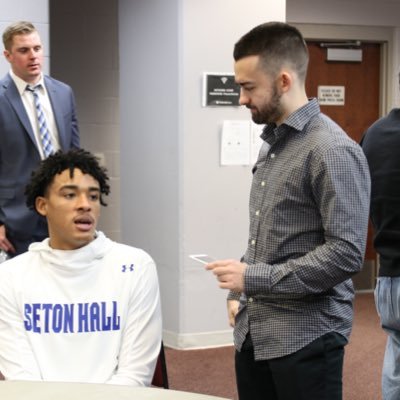 Thanks. Hope you don’t think I was being argumentative that he was/wasn’t currently at Mills. I just knew he played the season somewhere else.

I didn’t take it that way. I promise.

I’ve been wrong before that’s why I said I think. I wasn’t sure.

He is not highly rated. Muss Has not been recruiting any high schoolers with a less than 4 star rating.

I was very impressed with him as a high school freshman. Just hasn’t developed to his potential. He does have a high ceiling and could become a very good player in a couple of years.

First, I remembered this article by RD. Had to look for it but found it. 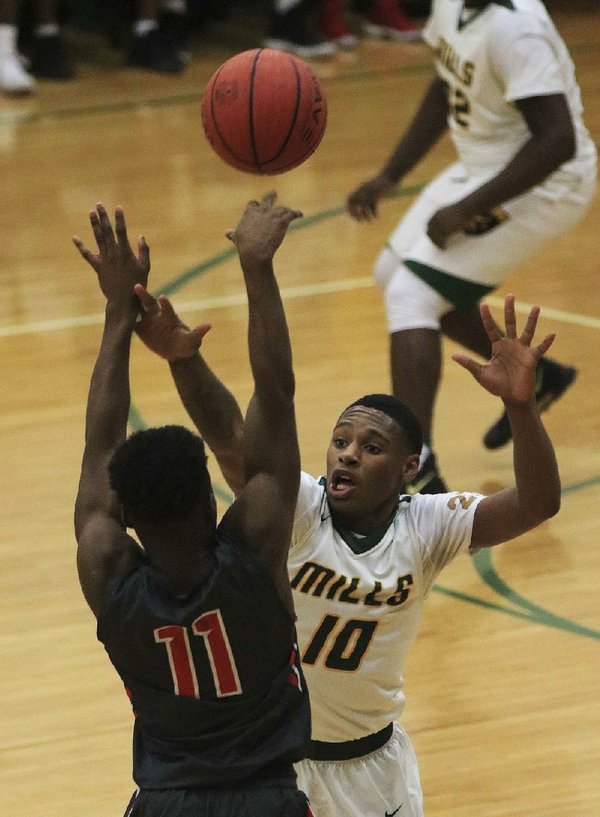 15-under Joe Johnson Arkansas Hawks guard Madison Peaster is advanced in his game and physical development as he enters his sophomore year of high school.

I remember watching him play AAU ball (maybe it was the State tournament when Darious Hall was there) as a freshman or sophomore. Seemed to have excellent athleticism, very good handle, could drive to the hoop well. Seemed like he had good court vision. But seemed passive and content to pass the ball. A lot of that was probably because he didn’t trust his jumper which needed improvement. I figure he could improve his jumper, didn’t seem anything wrong with it, and could become a high major guard.

Have not watched him since his sophomore season. So, no idea where his game is right now.

He has the tools. He has to get the mental game right.

I don’t have a strong feeling about him. He’s kind of a tweener. He can jump and he’s 6.2.

I guess to some that means high ceiling. He’s not overly quick for his position and doesn’t shoot it well (Desi shoots it better).

He sorta reminds me of Desi but Desi is better.

Obviously people can disagree. There is a reported Fla offer, which surprises me. I just think he’s a project. Maybe he improved a lot this year in Memphis.

I’m not saying he’s a bad player. He has some tools. He just also has several question marks and for that reason, I don’t necessarily consider him high ceiling.

But, reasonable minds can disagree. I appreciate the discussion.