Of the 14 sports that are in season, Arkansas has 11 teams ranked and two others receiving votes this week in our national polls of record. Here is the breakdown:

The only team not receiving votes in the latest poll is men’s tennis. That team is 6-2 with 4-3 losses to Oklahoma and Oklahoma State.

Not too shabby! And there’s cross country which isn’t technically in season but has nationals in a month. We’re ranked on both sides there too. Women are #1, men are #3. 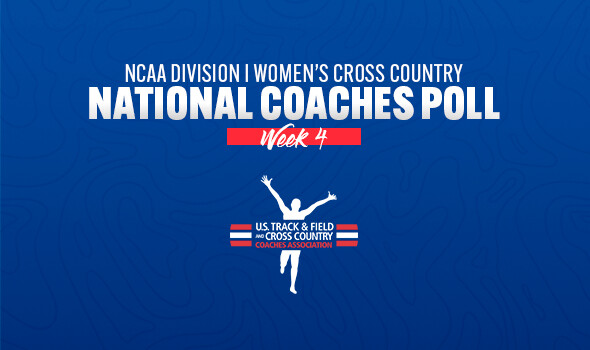 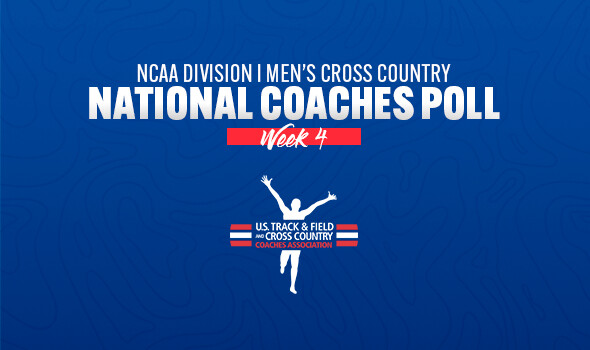 When is XC nationals? Sure seems to be a balancing act between training for indoor fast running and strength running required for XC.

Matt will know, but it seems like it’s two weeks after indoor nationals. I think you have to pick one to peak. Seems hardly fair.

It is March 15, two days after the indoor meet ends.

Some teams will send their ace runners to Stillwater, but Arkansas will run whoever gives it the best chance to win the indoor meet in Fayetteville. I suspect there will be a lot of younger runners sent to Stillwater from Arkansas’ teams.

It is unfortunate because I think the Razorbacks had a championship-caliber cross country team under normal circumstances.

Matt will know, but it seems like it’s two weeks after indoor nationals.

Much worse than I thought. Like it was done by the cross country coaches knowing Arkansas is hosting national indoor and will load for that.

Well, that puts a hurt on our distance runners. But, I guess everyone is in the same boat. Back in the John McDonnell days, our milers could gut out a distance race (Falcon, O’Mara…). It will be really interesting as I don’t know that much about the make up or our current teams.

Unfortunately not everyone is in same boat. There are teams with great cross country teams that don’t care about the indoor nationals.

There are teams with great cross country teams that don’t care about the indoor nationals.

Looked up the rankings. BYU is ranked sixth in men’s indoor track and first in XC. Does Ed Eyestone blow off the indoor meet and go for XC? We’ll have to see. They are the defending XC champions.