Interesting this is posted; 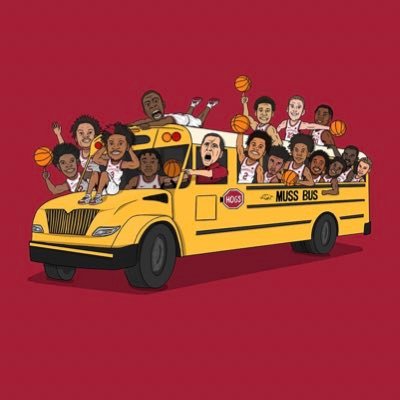 Through the losing streaks and the winning streaks, we want to thank the members of the Razorback Family who stuck with us through it all, and never stopped believing in us. This is not one of those people. https://t.co/Iv1g3NHVZr

While the VM is idiotic and ridiculous, seems a little petty all things considered for the program to post and air this publicly, right before the NCAAT starts. At least we have passionate fans. Sometimes passionate fans do very dumb things. I don’t know. Struck me, again, as a little petty. I’d rather the program’s focus be on getting to the Sweet 16 rather than silly stuff like this.

I bet Nolan received a lot worse voicemails than this from fans.

Agree. Like you, I thought about some of the crap Nolan got. This pales in comparison. The old saying — the greatest revenge is living your best life. Nolan did that.

I say good for posting it.

Probably the HI poster that called Muss and clown and worse earlier in the year. But then maybe it was Will Wade…no could not be Wade because their would be more bleeps.

Who knows? And who cares?

They took it down. See, we’ve got smart folks running the show up there.