I don’t know if Muss even has any interest in this guy, but take a look at this guy. He’s 6’10" 230. He won 't dazzle you, but he can definitely play and would fit in to our system. Look at his video from 2018-19 when he was Patriot League Player of the Year. He would give us another big that can score, pass, shoot and rebound. Plus he can go inside and score there. 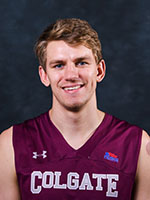 In talking to someone that knows Rapolas Ivanauskas, his decsion came as a surprise. The person doesn’t know exactly why he decided to enter the portal but said anything he does is a basketball decision only.

Sounds like he believes he needs to go elsewhere to enhance his chances to go to the NBA.

RD, do you have any kind of idea of who might be the next grad transfer we land? Or do you think it’s someone that no one has named?

I’m leaning towards no one has named. We’ll see.

new dude is better than Marfo by Goodman immediately eligible ranking, since we lost a 2021 unexpectedly then I assume more can happen than was thought to probably happen. I like the Rapolas nme since it conjurs up fishing images to me. Anyway, Goodman is staying on top of the portal: 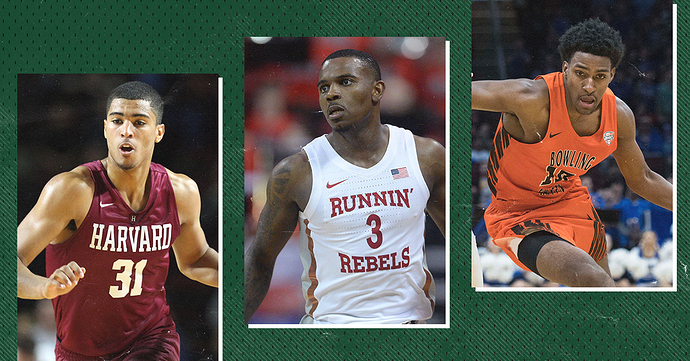 Keep an eye on these 20 transfers next season.