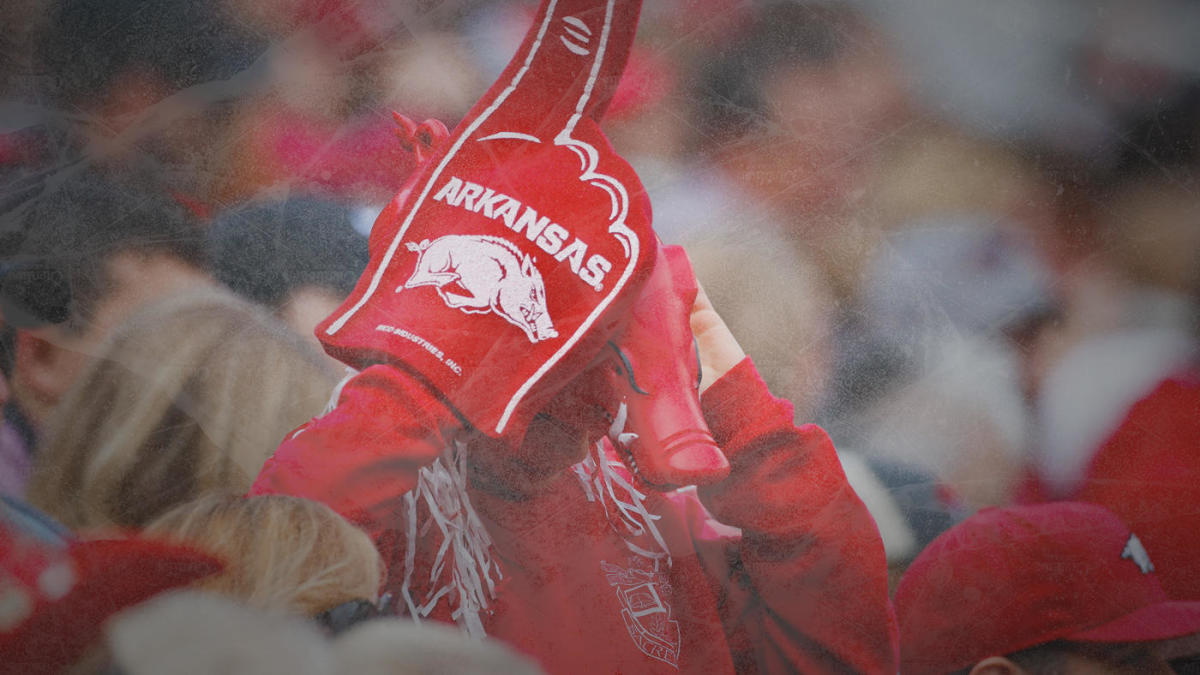 College football rankings: The Bottom 25 is calling the Hogs after Arkansas...

Anybody can rank the 25 best teams in the country, only The Bottom 25 ranks the worst

Embarrassing is an understatement. There should be contract language in every contract about expecting a resignation letter if you are in this category. No self respecting head coach should have any problem signing it.

My hope was we’d see similar improvement/ upward trajectory that Matt Rhule had at Baylor or Bronco Mendenhall at UVA.

Instead we are on track to be as bad as year one.

Also noticed Arkansas remains behind Arkansas State in the power rankings. Bielema achieved this in 2017 as his reign of error came to a dreary conclusion. This coach has made the situation worse.

Three years in a row the boys in Jonesboro have a better program than Arkansas with a budget about 10 times smaller.

Sad and Pathetic all at the same time.

And to make things worse, we got advice being given to us from Kentucky’s football coach.

What’s that got to do with anything?

What we’ve gone through the last few years is worse than Kentucky’s issues, but most of his advice was for fans and AD’s.

I prefer Ryan McGee’s Bottom10. Unfortunately, we made that list too.

Wisconsin Badgers jump up, jump up and get down into the Bottom 10