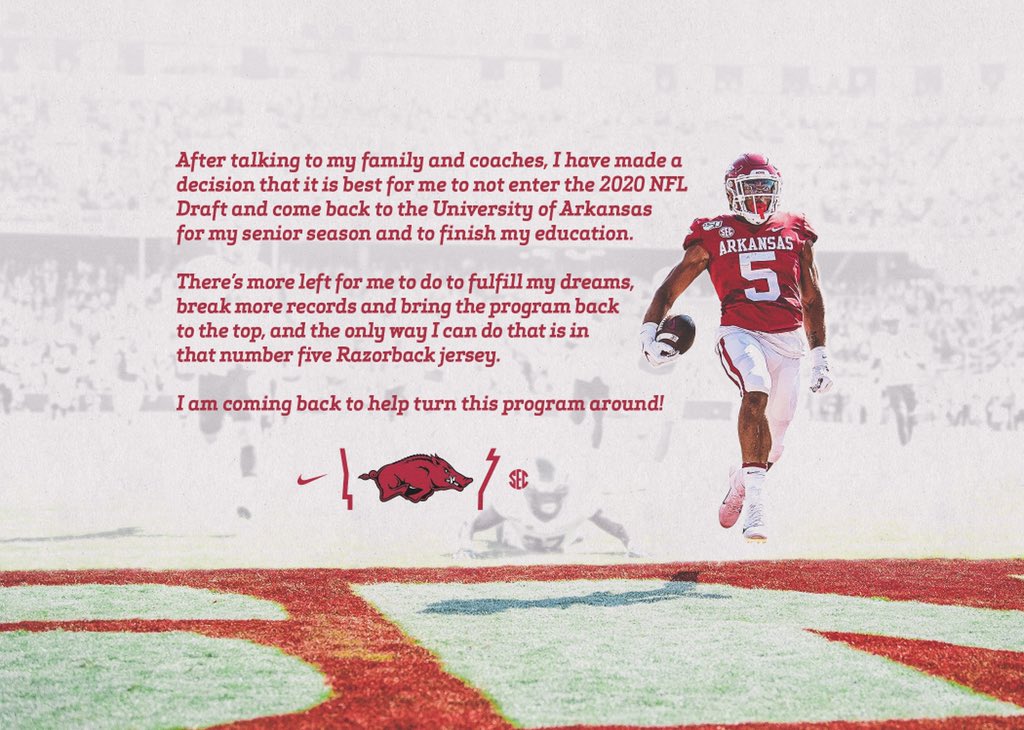 What a recruiting job! We are really Rakeem them up!

Another Wow ! Briles gets most of his accolades from the passing attack but his offense when effective opens up running space for the RB and QB and I think Rakeem will really benefit in this new offensive scheme. Those other small quick backs will also benefit.

Rakeem Boyd may just run for 2k yards next season.

He is perfect for this offense for sure.

I wonder if Rakeem knew tha5 Briles was going to be the OC before his decision. I am guessing that he did.

I am guessing that he did.

I do too. His announcement was carefully timed after the Briles news came out.

It’s been a good few days to be a Razorback fan. Now all we need is HY to ditch Pepsi and bring back Coca Cola and the Slobber Hawg.

Now all we need is HY to ditch Pepsi 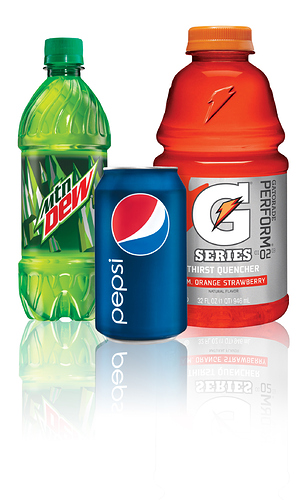 The university is in the final stages of negotiations to award PepsiCo a competitively bid contract as the university’s exclusive non-alcoholic cold beverage sponsor and provider.

As for Slobber Hog, it’s on the floor at BWA with Nolan’s signature.

The Pepsi deal has John White written all over it…

Yes, I am very well aware of it on the basketball court next to Nolan’s signature. It would be nice to see it in the other venues.

Didn’t know about the UA contract. That one won’t expire fast enough.

The Pepsi deal has John White written all over it…

It has beancounters written all over it.

The only good thing about it is that Mountain Dew is available at games.

Mountain Dew is for 12 year olds.

It would be nice to see it in the other venues.

Old Slobber was never anywhere but on the basketball floor.