Question about kicker next year for anyone

Limpart has used his eligibility this year (I think). I’ve not seen a kicker being recruited. I know Loy will probably punt again but what about FG and KO position next year. Is there folks on campus ready to go or we pursuing someone?

I have had this question as well. Our punting was not that great last year, but Limpert was pretty solid.

Pretty sure a kicker from UTSA transferred in and redshirted.

Pretty sure a kicker from UTSA transferred in and redshirted.

That would be this guy:

Reid Bauer is also back and could be the punter, although he wasn’t very good as a freshman.

Loy was at (or near) the bottom of the SEC in punting yards averaged. I did notice that his kicks were very high with lots of hang time. Bauer was not consistent in his few appearances.

Has anyone seen the redshirt kick in practice? 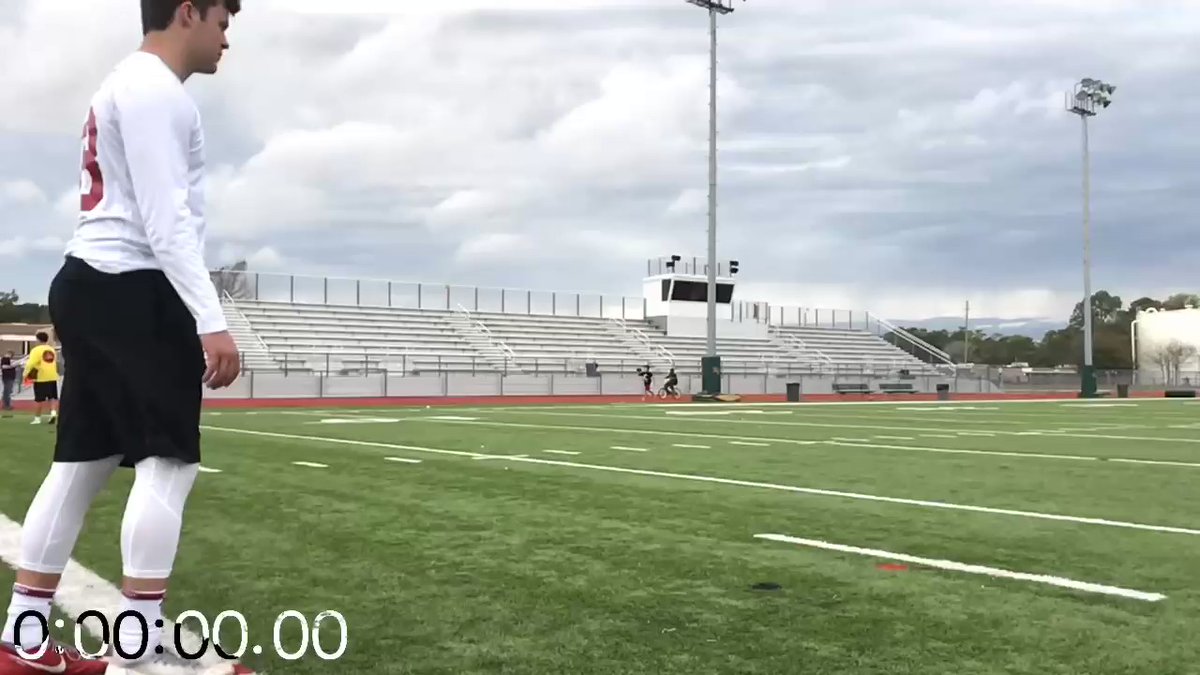 saw an old HS classmate in DeWitt over the holidays. Her son is planning on kicking for UA. I assume he is walking on. Think he is from Cabot? Name is Rhett something…Lawson maybe?