On another note alberts at 696 now…tied for 4th

Pujols had a great game. He was a triple shy of the cycle and had 3 RBI, including a two-out, two-strike single to tie the game in the eighth. The focus is on the home runs, but he has been really solid all around since the All-Star break. 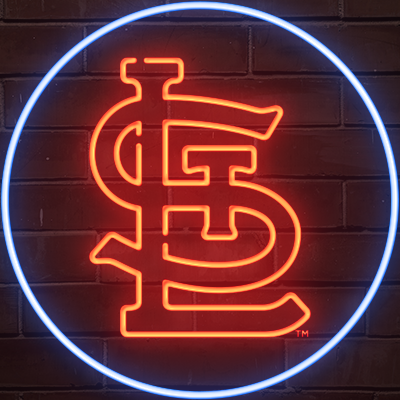 Hopefully AP leads them all the way to another WS. Hes also a pretty “bad” hitter post season!

Cards on TBS tonite vs Padres for you Nite Owls, 8:40p start CST.

Last Friday, we skipped one.