In the pandemic they will have trouble giving away tickets to anyone for any bowl. But normally, any Bowl, especially one in close proximity, if any fans would travel to support their team Hog fans would. I would.

Looks like the Liberty. Sigh. But I can’t complain with anywhere Sam has taken us.

Where do you see Liberty Bowl?

Does the Independence Bowl no longer exist? 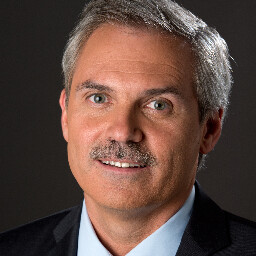 Because of opt outs, there could be 3 bowls canceled, sources told @Stadium. The bowls not expected to be played: Military, Guaranteed Rate & Independence, sources said. Not official yet. Only 58 teams accepted a bowl bid (31 P5, 24 G5 & 3 independents) watchstadium.com/brett-mcmurphy…
system closed January 16, 2021, 3:07pm #26