Most everybody agrees that players should receive more money from schools . But what an opening for the big money schools to recruit the best recruits throughout the whole recruiting class. The Alabamas, Auburns spend booster money now to recruit. What happens if now openly the booster will guarantee endorsement money at an agreed amount. We will be litterrally be bidding on players. As it isn’t bad enough already. This can of worms would be uncontrollable as if the NCAA can control the problems that exist already.

Been a concern of mine since this was discussed.

So many concerns. I suspect the NCAA will have to change the rules as they go. No way to know all of the ramifications. 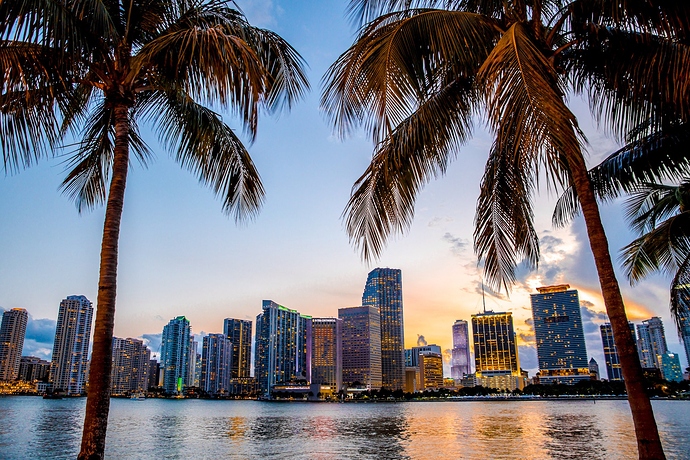 I retweeted this because schools are already marketing how you can maximize your brand. No state income state is a good point.

These players are getting a free college education. That should be enough. If a person wants to turn pro, fine. Let the NFL deal with this. Let any player become a professional and be drafted out of high school. Let any player enter the draft as soon as he wants to, even after year 1 of playing college football.