TBH, not so sure I like some of these.

Traveling happens all of the time already; if they adopt the change mentioned here, the problem will get even worse (IMO).

Also think the 6 foul thing will be difficult to track during a game, because of the various scenarios; just because “Joe” has x fouls, you don’t necessarily know how many he will need before he is disqualified unless you’ve been tracking fouls closely.

Not sure why you’d take away the 10 second count in the backcourt. I like the offense having the pressure to get the ball across it before time runs out. Adds urgency and excitement into the game. 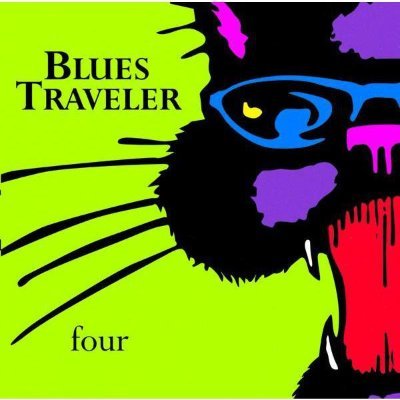 Here are *possible* rule changes for MBB for next season, per NCAA rules survey. Six-foul rule—with conditions—is interesting! Sign me up. Also: "Limit number of timeouts that may be called by any one team in the last two minutes of the second period or of any OT period or two." https://t.co/iV4XCsvAS7 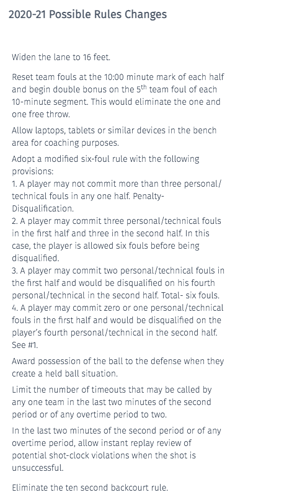 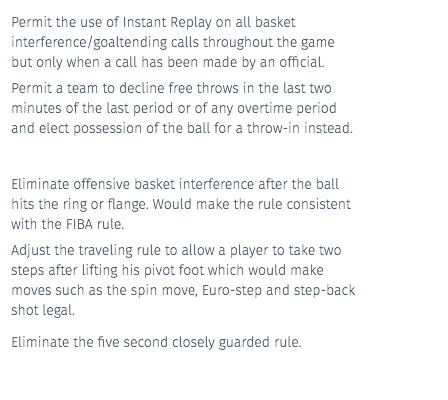 Just make it quarters. It isn’t that hard.

Let’s see how many of these actually are adopted.

I like the rule that awards the held ball to defense.

It is clear they are trying to bring the college game closer to FIBA and NBA with each passing year.

Giving players an extra foul will only make games longer. Games are already too long in my opinion.

I’d like to see them go to quarters and start team fouls over at the beginning of each quarter. No one wants to watch a free throw contests.

Don’t like the option of opting out of free throws and taking possession instead, when fouled inside of two minutes. Making pressure free throws down the stretch should remain a necessity of winning teams.

Yeah…that’s another one I don’t care for. Overall, I dislike more than I like.

Taking games to quarters, as the ladies now do? Fine with that, and the adjustment in FT that goes with it. Pretty much out on everything else proposed.

What the declining free throw rule will do is stop the parade to the free throw line. You play defense for 30 seconds instead of fouling. Double bonus has made FTs late in the game much less of an issue.

What the declining free throw rule will do is stop the parade to the free throw line. You play defense for 30 seconds instead of fouling. Double bonus has made FTs late in the game much less of an issue.

What I don’t like about that is that you can keep forcing the team with the ball to inbound it, which can be a much more difficult thing to do than just dribbling. If they give them a “free” inbound, it would be better. But I don’t see that happening.

Agree that you could foul to try to steal the inbounds pass, but if they get it in they have 20 free seconds. Or you foul again and start the cycle all over.
I would also expect good foul shooting teams to take their FTs and bad ones to decline them.
I have also never liked that a team can benefit from intentionally violating the rules. Which is what late-game fouling aims to achieve.

Don’t like idea of 6 fouls. Never have , never will.

Giving an extra foul will eliminate the need to put players on the bench when they pick up two in the first four minutes of the game. I like that a lot.

Some of the other rules are really no big deal to me.

The traveling call is being ignored already. Might as well make that a rule.

I wish the coach could ask for a review during the game, like they have in football. You lose a timeout if the call is not over turned.

Enforce flopping by offensive players.
I’m so sick of players falling after jump shots and also seeing them throwing their head back and flailing while dribbling as if they’ve been shot.

I’ve advocated for 4 quarters for years.

• 10 personal fouls period (not 7) to get to the charity stripe.

• Hanging on the rim is no longer a Tech.

• Each tie-up should be decided by a jumpball.

• Coaches can challenge a call and if not confirmed, loss of a timeout.

I’m with the 6 fouls rule also. Keeps the best players in the game more. I think refs would prefer it to. Since 1 or 2 bad or questionable foul calls can determine outcome of a game by taking a good player out of it.

Don’t like the opting out of FT’s for inbounding instead.

Almost all of the refs you see in the SEC are full time refs. They conduct clinics to train refs during the off season. They no longer hold “real jobs.” I was explained this by a gulf south ref. He said SEC basketball refs work every night and make a huge salary.

They conduct clinics to train refs during the off season.

Ummmm…apparently it’s not the same training

Regarding increased fouls, my question is does this both devalue the benefit of depth one team may have over the other and also somewhat impact a coaching strategy in fouling a particular player out? I guess the advantage is, if you have a star player, then they may get disqualified less and as much as I value the team game, seems media and many fans are all about the stars.

Not sure what the impetus for changes, seems a pretty good game as it stands and I might not be in the majority but if becoming more NBA like is a driver, then I say no thanks.

I have never liked the late game fouling tactic. Hack-a-Shaq? I loathed that. Even when it benefitted teams I was pulling for. Its just not the spirit of basketball if you ask me. Yes, good free throw shooting is part of having a good basketball team. But fouling, on purpose, should not enhance a team’s chances of winning IMO.

Another tactic I hate is deliberately fouling to force a team to shoot 2 free throws and not allow them to take a 3-point shot to try to tie a game. If you have fouls to give…and want to foul to try to run down the clock…fine. Having fouls to give is, in that scenario, a sort of reward for playing the game without fouling. But I say let a team turn down free throws and inbound the ball if they want to. Especially in the last 2 minutes.

Swine said it correctly. Fouling is in the purest sense a violation of the rules. That’s what “foul” means. You violated the rules. Rewarding a team…or even allowing them to secure a win…by violating the rules on purpose has always bothered me.

Which is a problem IMO.

This is an article from almost a decade ago, but some of my thoughts are shared by the coaches. https://www.syracuse.com/orangebasketball/2012/02/have_whistle_will_travel_are_c.html

A tired ref is a bad ref.