From a couple years back. Always gets me. 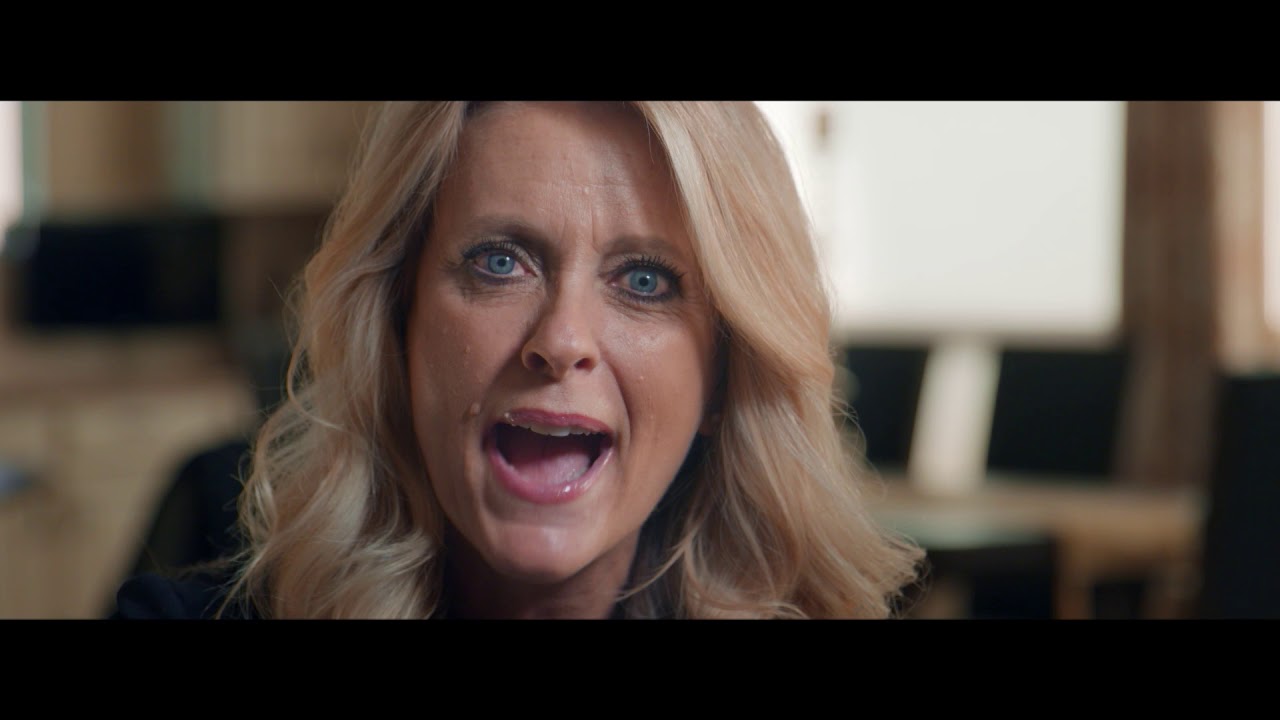 Good stuff. Thanks for bringing it. Won’t be surprised if the opening Saturday will be great as well. Go Hogs! Ooorah!

Love it. Thank you for sharing.

Thanks for sharing. Love the Army/Navy game.

West Point is a cool place. I’ve been told by a grad (and an Army Ranger) that there is no tailgate that compares to West Point. He’s promised to take me some day. His stories of life at the academy are incredible. The Army Ranger stories are just icing on the cake. Navy is probably similar.

God bless these young men and women. He has already blessed us by giving our country men and women like these and all those who serve, have served and will serve. Thanks for sharing and reminding us.

there is no tailgate that compares to West Point.

My Dad was a WP grad…now, that was a long, long time ago. This was a big game for him too. During his years at WP, they were the best team in America.

I have to admit I got choked up over that one

Lots of kaki And Army sweat/ Shirts or Polos

Everyone seems to know everyone else and the rings

The fall colors - all gone now - are supposed to be gorgeous at West Point. Oh, what - and who - those hills and trees have seen.

I very seldom get worked up over what I read here, but once I did. Someone Posted that the Army/Navy game should not be on TV because the teams were not very good (most years they are very respectable). I answered that of course there is no way we should support the young men and women who are willing to die so we can do things like watch a football game on Sat. It is not out of the question that that could happen in less than a year from the time of the game. No way they should be supported - yeah, right!

This country would probably be better off is every able bodied man and woman served time in the military, like they do in Israel. This is coming from a guy, me, who never served because I never had to due to the lottery.

Many citizens don’t appreciate this country and many don’t respect or love their country today. That is a sad thing. I hope, somehow, we can change this before it is too late.

This country would probably be better off is every able bodied man and woman served time in the military, like they do in Israel.

What if it is against one’s religion?

A story on how I got to “meet” Joe Bellino, Naval Academy grad and 1960 Heisman Trophy winning RB.

I was in the Army and serving on a combined Air Force, Army, Navy base in southern Japan. There was a multi-base Far East basketball tournament in Tokyo that I was playing in for our base team.

Joe happened to be on the team we were playing against in our first game of the tournament. By the way, Joe played basketball like he played football.

I was guarding him as he was bringing the ball up the court. Joe fakes to his right, and I don’t bite because I had defensive help on my left. He then, makes a “turn on a dime football-like cut” to his left and runs completely over me, leaving me flat on my back, as he goes in for a lay-up.

He comes back, helps me up and apologizes. I said “no don’t apologize, it was an honor to be run over by you. But, next time you want to drive to the hoop, just give me a wink and I’ll step aside.” He just laughed and we played on. He was a great guy and visited with all of us after the game. By the way, we actually won the game, but primarily because we had more size inside. Certainly not because of my guarding him closely.

This country would probably be better off is every able bodied man and woman served time in the military, like they do in Israel

I actually like that idea. And for those who have moral objections, there could be other service. Think of the WPA during the depression. My dad tried to talk me into going into the military out of high school (not a career just a minimum hitch) and I didn’t listen. I would have been much better off if I had.

We were in Israel a year ago. We saw a lot of women in their military. Some were commanding troops. I told my wife if you marry an Israeli women understand she is trained to kill.