It was rugged on both sides. 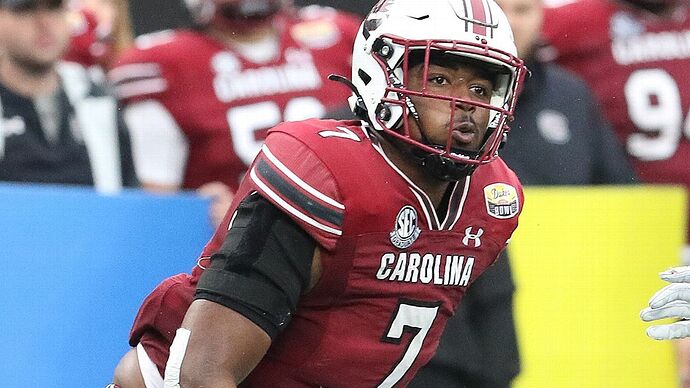 South Carolina will be without two defensive starters Saturday against No. 1 Georgia after outside linebacker/edge rusher Jordan Strachan and middle linebacker Mo Kaba suffered season-ending ACL injuries last week in the 44-30 loss at Arkansas.

Hate to hear that. Don’t like to see anyone lost for the season. (Especially AFTER we’ve played them.)

Wow, losing two LBs - and having to next play UGA - that’s tough.

Terrible for them, hate to see players out with injuries. These players put enormous effort and time to play at this level.

another tuff game coming up with Ga. too.

I hate seeing injuries to anybody, I don’t care what team it is. I saw an SC commentator say he thought one of them likely won’t play football again–such a shame. Strange thing about it was, he said he thought both were hurt on the same play.

All that being said, I love that we are back to be a really physical team–that’s all on Sam. We had gotten away from it for far too long.