I read an article from the Washington Post suggesting Red Wolves as the new name for the WFT. He had lots of good reasons why it would work. The only fly in the ointment would be that those wannabes in Jonesboro have trademarked the name. He suggested that it might be possible to negotiate an agreement (read exchange cash for use of the name).

Hmm, do you suppose that might reduce the activity fees required of all students at that school. … Naw, they will still need money to subsidize their FCS team.

I may be the only one, but I kinda like the name Washington Football Team.

Some people have suggested that. It wasn’t very popular with the author of the article.

Razorbacks was another name (among many) sent to the ticket holders requesting feedback.

I like the Washington WTFs.
That’s pretty much what the leaders up there leave the country saying.

Last year, a man from Virginia trademarked over 40 potential nicknames. One of them was the Washington Red Wolves.
https://www.star-telegram.com/news/nation-world/national/article244186777.html

I would think only the people actually operating a business could acquire trademark status. At one time I know for sure, a trademark for a book only covered the contents, not the title.

I remember when the DC basketball team was the Washington Bullets. Folks thought that the team shouldn’t be associated with crime so they renamed the team the Capital Bullets.

From the article that I read:

The other risk is a potential trademark challenge. It so happens that Arkansas State University chose the name “Red Wolves” for its teams when it gave up “Indians” for familiar reasons in 2008.

Speaking of WTF, my friend recently got a new puppy. We often pick themes for our litters. This litter of Irish Setters had the theme song names. So they put the kennel name at the front and named her Whiskey Tango Foxtrot. Her call name is Birdy. 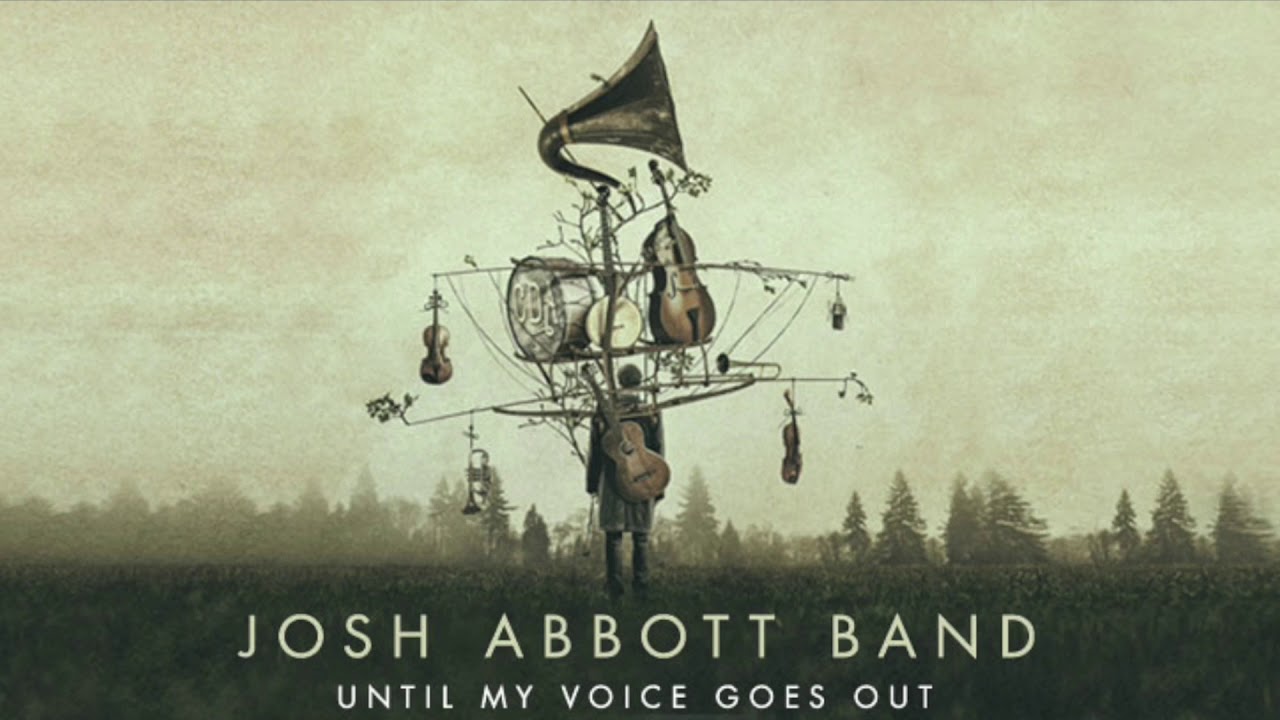 I just spit my coffee out.

The Washington Cavalry. Change the colors to Blue and Gold and each week change the field a little bit more to the new name and colors. Cause, you know, the Cavalry took the Indians land…

Or, The Washington Engines. Have the mascot be a train engine.

By the way, my mother, who went to ASU, had a tee shirt she wore that said “Red Wolf is my Indian name,” I am sure it was very politically incorrect, but she hated that they changed the name.