Players getting COVID on purpose?

I hesitate to post this but I’ve heard the same about UARK players. True? 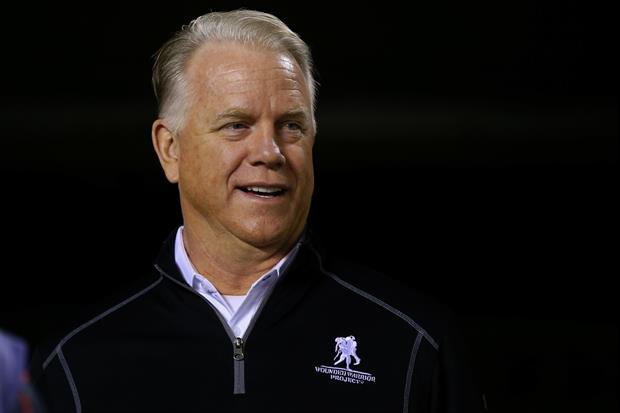 I hesitate to post this but I’ve heard the same about UARK players. True?

Any player that stupid is not intelligent enough for a college scholarship.Boomer I feel took too many hard hits in his day.

Only one at Arkansas, right? That one did NOT get it on purpose.

Could you imagine the liability level for the schools if this were true? These schools’ ADs and support staff are smarter than this. I don’t buy this theory at all. We must remember these coaches and support staff folks have families that this would put at risk as well.
Another counterpoint…doesn’t matter if your team is fine for competition this fall, but what about the opponent? It takes two to tango so no advantage if your team is ready but other team is not, unless there is just part of your team sick and quarantined?

These comments are a real “reach” by Boomer.

Is Arkansas only testing symptomatic players?

That’s what they stated back when they announced they were bring back the athletes. Who knows right now, and how many have tested positive, or have been quarantined.

Apparently, we did (per Tom Murphy’s latest column)…

“The Arkansas Democrat-Gazette’s request Tuesday for updated positive tests for UA football players was not fulfilled.”

In this case, the adage (Askin’ ain’t gettin’) is indeed true.

Actually, I could imagine Saban and Malzan telling their assistant coaches to get that 14 day immunity thing out of the way before the season starts.

Wow! I knew the Niners jacked him up in that super bowl, but this is outrageous.

If I were Ed O or any other coach that they discussed like that, I’d be very offended. what a judgement of character, on people who he obviously doesn’t know or doesn’t have to be around.

I mean, if you’re saban trying to recruit, and some mom has watched that, does he have to spend time debunking that crap?

“I wouldn’t put anything past those schools down there”. Man, I thought that war ended over 150 years ago. And we all know what choir boys ohio state, penn state, michigan state etc are. they have done nothing shady “up there”. .

I don’t usually take offense to this kind of stuff, but this hit a nerve for some reason. Maybe I’m getting tired of unfounded accusations and horrible character judgements, by all the talking heads.

Hope Boomer gets a pimple on the very end of his nose, and a flat tire while driving in Baton Rouge.

Hey Doc, does the medical community (besides Swine) know the after-effects of Covid on a persons lungs. I thought I read where Covid left the lungs significantly impaired, with a long period for total repair.

Clay explained it quite nicely, Fred. This is one nasty bug. You may remember that Utah center Rudy Gobert’s positive test was the trigger for the NBA to shut down in March. Gobert is a young, strong athlete, but he has said this week he’s still not back to normal three months later. And we’re starting to see more of that as younger people In Florida, Texas and elsewhere ignore masks and social distancing and get the virus as a result.

Actually it makes a lot of sense for the Bama and Clemson players. Generally speaking, C19 has minimal affect on young people. Hopefully their body will develop antibodies to protect them from being quarantined during the season. Get it now and be done with it. Yes, they’re playing roulette but the odds are greatly in their favor as well as competing for a national title and higher NFL draft slot.

Guy you say generally and that maybe true for 90% or more. But the few % it affects long term or worse will end sports again.

Yes, a lot of information out about pulmonary effects post Covid. Really any type of lower respiratory infection from any pathogen usually leaves some degree of scar/restriction in lungs(makes them stiff, so imagine trying to blow up/inflate a stiff balloon if that makes sense?). But Covid seems severe bc of the inflammatory response it causes. We are seeing renal issues and cardiac(cardiomyopathy bc it attacks the hearts muscle cells that help us pump blood) stuff. Lots of other complications but these three seem to be the worst of them.

I was pretty dumb when I was in college. Surely I was not that dumb.

It’s not certain people who get it have long term immunity. Add that to the severe consequences some, even young people, will have, it’s really a bad idea to intentionally contract this disease. 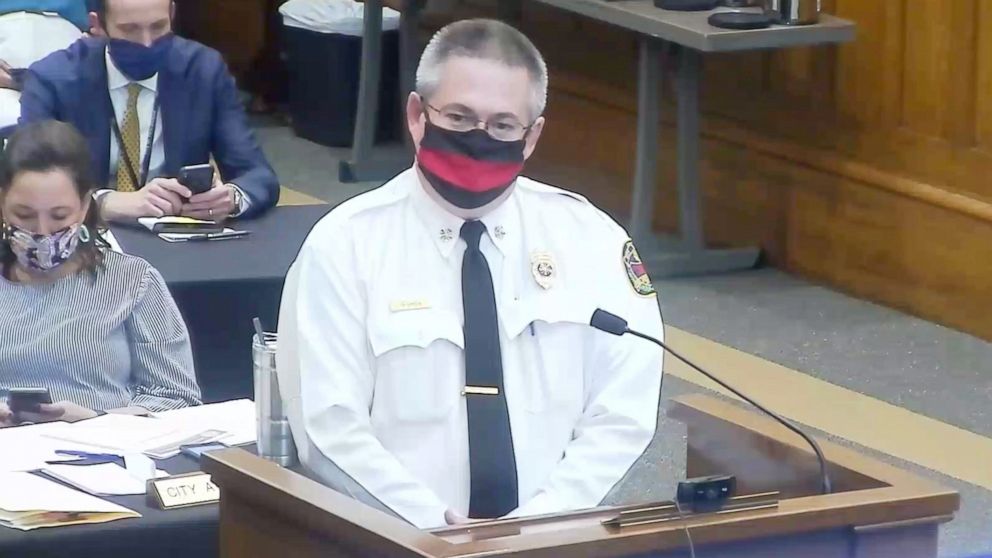 And at Bama--party time! Football Insider Board

My daughter in Richmond, VA just texted me about a segment she just saw on national news about HS kids (i think) in Tuscalooser having a party and placing money in a bet to see who will get Covid first. First Covid kid get the pot. Maybe hugging it for dear life? Correction: it was University students, not HS