Arkansas will pay Sam Pittman $3 million per year for five years. There are benchmarks that would increase his annual salary by up to $750,000 per year. He can earn up to two one-year extensions if the Razorbacks play in a bowl game.

Very fair contract IMO given his lack of HC and coordinating experience.

Interesting that the buyout is somewhat linked to performance. Just the thing HY has been advocating. Good for him. And good for Sam to agreeing to it.

This is one of the advantages of hiring a first time head coach.

Who is Coach Pittman’s agent?

Sam tripled his salary in one day. Nice job. I didn’t see any agents at Sam’s kitchen table either.

I doubt he has one, most assistants don’t and particularly assistants who weren’t coordinators.

I have seen elsewhere that Little Rock attorney Judy Henry is acting as his agent, though that may be more in the way of having one’s personal lawyer go over the contract.

So if the $10 million package for HC and staff is accurate, that gives Sam $7 million to spend on assistants. Rich Rod was making $900K at that third world school, but his salary just went to $0. A seven figure offer might get him. Charlie Strong just went from $5 million to $0 but he may want to wait on another HC job. Odom went from $3.05M to zero.

Sounds like a mutually beneficial contract with some incentives for CSP. Believe that the fan base will be patient & supportive of CSP as he rebuilds. GA considers this a significant setback to their program.

Without an agent, assume CSP does not pay agent commissions, including Sexton.

It is reported that Odom may be in the lead for the Memphis job. Rich Rod and Strong are probably available.

Without an agent, assume CSP does not pay agent commissions, including Sexton.

It would be difficult to pay a commission to an imaginary agent. Unless it was some kind of a tax dodge, which I do not recommend,

It is reported that Odom may be in the lead for the Memphis job.

Yeah, a Virginia Tech blogger at SI.com (they do have pages for some schools but not Arkansas) reported Sunday that Odom was being mentioned to replace Bud Foster as VT DC but that Tiger High might take him instead.

I read some lady lawyer in LR? Matt?

IF Kiffin was offered, I wonder if any such offer included the decreased buyout for losing performance provision. Just curious.

CSP mentioned his agent three times in the press conference but I missed it.

Yes I heard that. Goldsurfer came up with her name last night, which I can’t recall. Attorney in Little Rock. 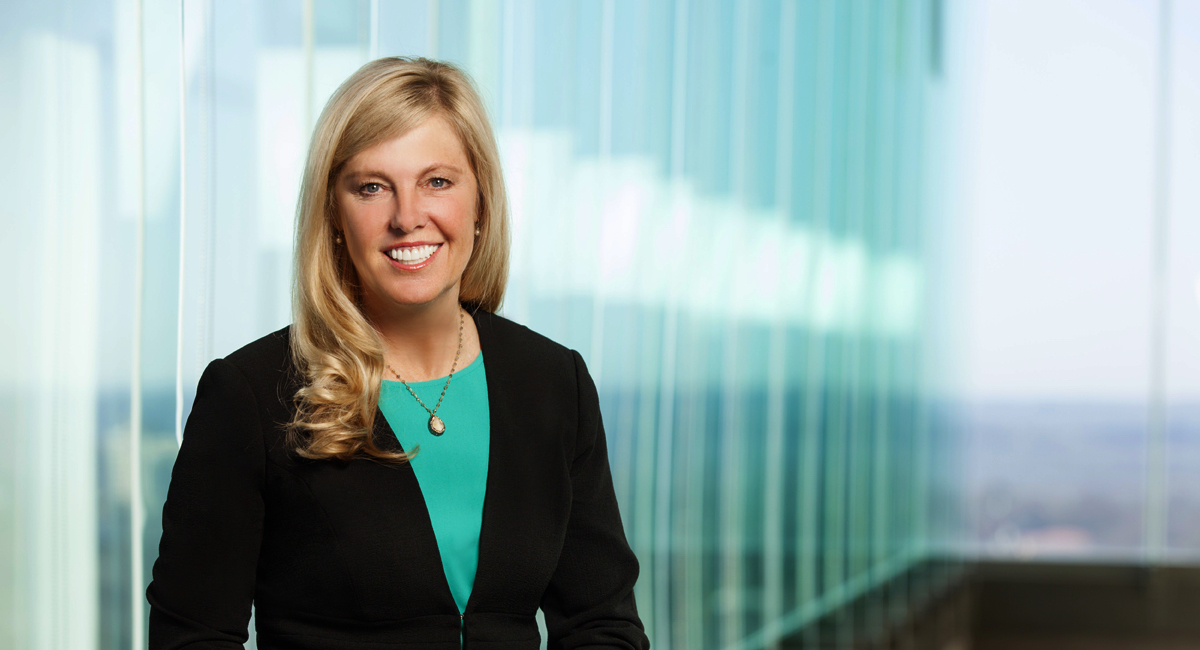 His agent has been Judy Henry for some time. She is a Little Rock attorney. She lobbied hard for Sam with Hunter Yurachek.

For the record, she is married to Cliff Henry, a former Razorback. Their son is Joseph Henry, until this year RB coach at Florida A&M. He was a GA for Petrino, a former walk-on tight end. Cliff was a walk-on safety from Conway. Cliff’s father was Bob Henry, a Conway attorney.

Bob Henry is not related to Mark Henry or my family. I once lived in a house next to Bob’s law office. He and I often conversed about our family tree, trying to figure if there were any way we were related. I love that family and he said he was also hopeful there was some past relations. None that we could see.