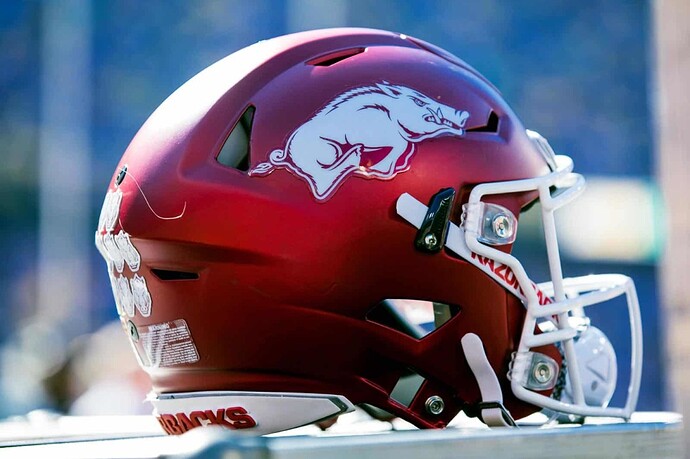 Wow - that was quick

If you are displeased with the production of one coach, you should have the replacement in mind when you approach the present coach to release him. Wise old saying from the Hawg board–somewhere.

So in reading the report, both were the Ole Miss job, which went to Carter and left Bowman avialable for Arkansas.

Memphis native, which could help recruiting there, and once was at UAM.

Seems like a good hire,young guy,don’t know what the connection were that led to him but Trust Sam and Odom on him.

FWIW it was said that OM was about to hire him before Carter came available,this guy is young and will be driven!He will be a good fit IMO.

The Marshall HC said about him that he has “it” and would be leaving Marshall very soon for an Alabama,Ohio st.Clemson

Here is more about him: 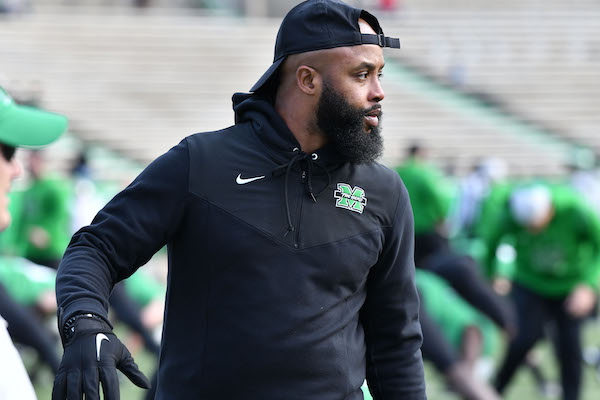 Arkansas Coach Sam Pittman moved swiftly on Tuesday to fill one of his staff positions on defense.

Sounds like Sam knew beforehand that Carter was gone, if he didn’t nudge him out the door. 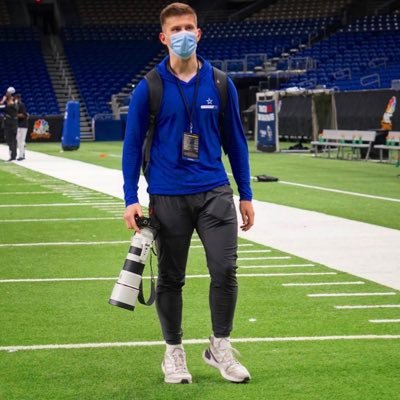 @CKennedy247
This is a major hire for #WPS @Dbowman85 is one of the most respected coaches out there, especially down here in the south-central region. Big fan of this move from Sam Pittman and Arkansas. twitter.com/coachreedlive/…

Dominique Bowman will be named the Corners coach at The University Of Arkansas. Bowman coached this past season at Marshall. He has also made stops at UT Martin and Austin Peay.
3 Likes
mdw January 25, 2022, 9:39pm #10 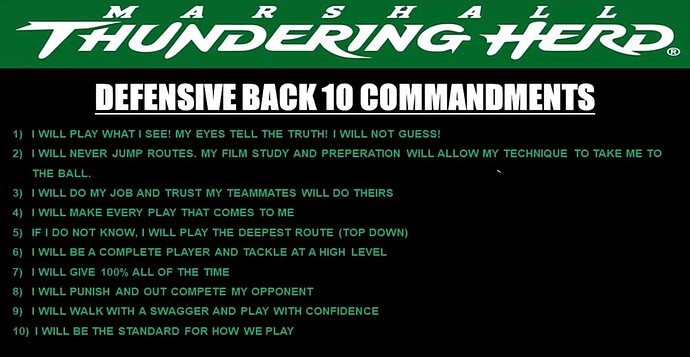 Love it!! He will be a very driven motivated coach just what I think we need

My guess is that he will end up being a good hire.

But I will reserve judgment as I try to do on most things as I don’t think there is enough if a body of work at the Power 5 level to say that’s a lock to be great.

That is usually something that others point out, but with which I agree with most times.

But I do get how it looks though Razorback-colored glasses.

There is nothing wrong with being positive. It’s certainly how I try to love my personal life.

I don’t think anybody has said he was a lock to be great…I have said I thought he would be a good hire based on what coach Kennedy says about him and from what his coach at Marshall thinks about him, both are incredibly high on him… time will tell how he will do, but he sounds like a very good fit. Have seen a little video on him on Twitter and he is very much engaged with the players looks to be a good teacher.

defintiely a good hire, has the colleague recognition and both Martin and Peay are impressive small programs where he made a difference. I don’t give a flip about recruiting Memphis or west TN in general so that is not an inside edge. He is a great communicator in what is publically available and to top it all off he can cause some severe angst in little Lane who may be wondering if he made the right decision. This is a quick and correct move that should be a great hire for program and community.

Now if we could just focus on rising young stars for Dl and go after Memphis DL coach, Kyle Pope or UTSA DL coach (top choice for me), Rod Wright. Time to go young with some proven rising stars. I get the three or four obvious names thrown out and expect them to succeed if hired.

Sounds like he could be a good recruiter. I read he is already talking to the current commits, I hope he gets after Gentry Williams and convinces him to be a Hog. That would be a recruiting coup and hopefully a sign of things to come.

Don’t know a thing about this guy, but I do have 100% confidence in Sam Pittman making good decisions for the program. At this point if CSP tells you a chicken can pull a freight train you need to start looking for a harness. WPS

Didn’t say anybody did.

Just offering up an opinion.

Fair enough. Hope he does very well for us he will have quite a bit of talent to work with

Based on what (little) I have seen and heard to this point, this appears to have the potential to be another upgrade that Mr. Sam has “scored” in personnel (coaching and players) since he arrived. What a masterful job by an offensive line coach who was viewed as a risky hire as a head coach in the first place. I cannot tell you how much more fun it has become to be a Razorback fan over the past two years, and it seems like more exciting news almost every day! Can I get a WPS from the amen section?

I don’t have a subscription to The Athletic, but that website has an article about Coach Bowman that was written by Bruce Feldman that is extremely complimentary. It talks about how the new Marshall coach (Huff, who was the running backs coach at Alabama previously) happened to join a Zoom presentation that Bowman was doing and was thoroughly impressed. He started following him and then hired him at Marshall when he got the head coaching job a year ago.

I read a portion of the article on another board, and it was impressive. I don’t think I can post it here since it’s a section of the article. But it made me even more excited about this guy. Hopefully it’s a great hire.