Pittman confirms 4 or more seniors will return next season (Story) 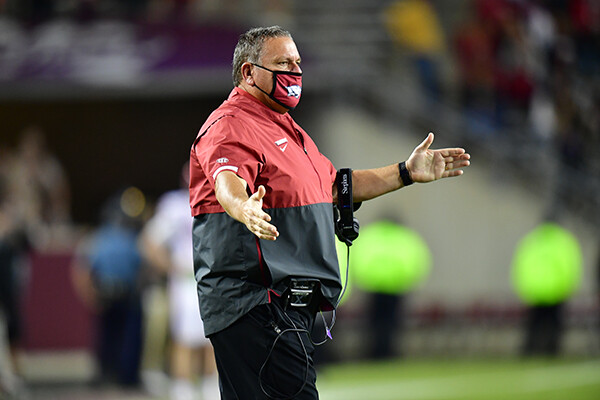 Sam Pittman said Monday that at least 4 seniors have confirmed they are returning next season, and that number could grow by Wednesday.

Good to hear about the seniors. Leadership is key to success and those guys have had some hard times and so good they think better days are here.

I should know this, but I don’t remember. Since it looks like we will get nearly a regular season in basketball, will current seniors on the basketball team also get an additional season if they want? 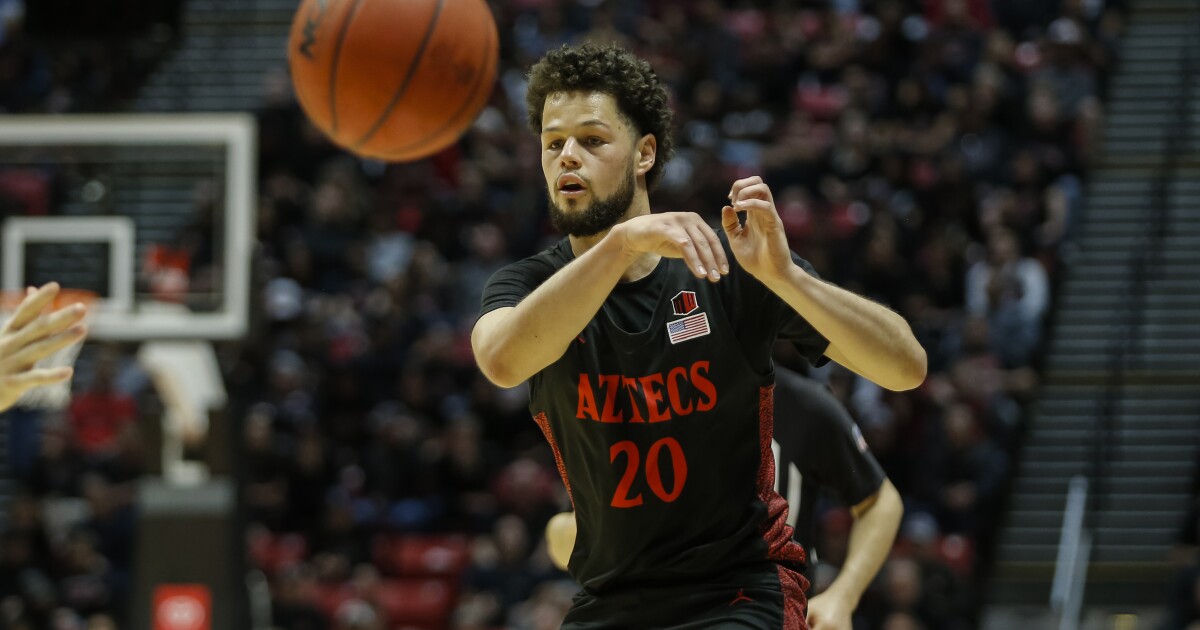 Aztecs have 5 seniors who could all return next season

I would not be shocked to see ALL of the major seniors that contributed this year. come back. I know it depends on their draft position. Franks would benefit, IMO, from one more year with a healthier wheel…and a better team around him. Marshall may decide its time to go…but the same for him. The team will be better next year, I think…and Marshall might shine even more.

In any case, I get the feeling all of these kids ADORE Pittman and staff. Pittman especially. The thought of a full “proper” season under Pittman might just keep some here. I think we could flirt with 8 wins next year…maybe even 9…if all of the major seniors were to come back.

I am not on drugs. Delirium Noel beer? Yes…

I just read that Franks has accepted an invitation to the Reese’s Senior Bowl. This makes me wonder - is that a sign he won’t return for another year with the Hogs? Can someone play in one of the Senior ‘showcase’ games and still return next season?

I think they get paid to play that game or perhaps it is one of the others,