Phaizon Wilson down to Ark & Bama 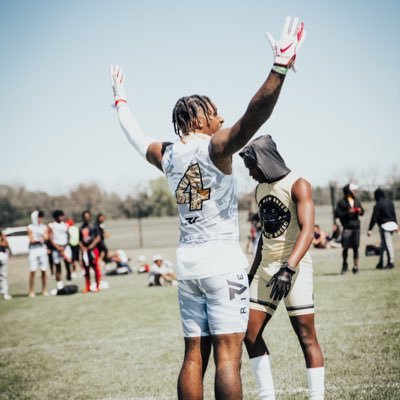 Supposed to announce on Friday

Whoa, we’re in the ring with Bama on this kid?

Where is he from? 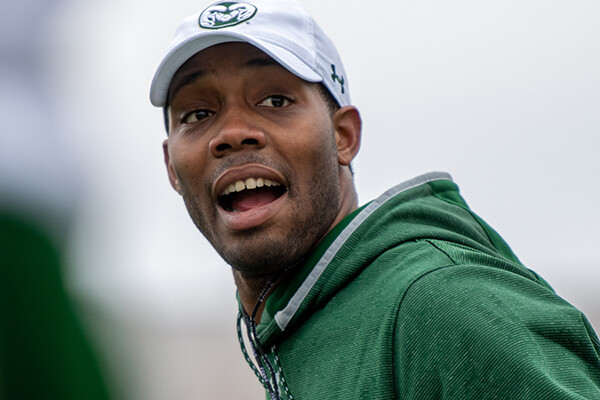 Touted Texas WR explains why Hogs are in his top 3

It was announced late Friday that touted receiver Phaizon Wilson has Arkansas, Alabama and Ole Miss as his top three schools.

Rivals expects him to commit to us. So does 247, which lists him as being from Lancaster, TX, another DFW 'burb.

Lord, let it be so. Monster weapon. Top shelf talent.

I hope we get him, but he’s only had 11 career receptions. It’s more based on his potential and ability, than proven stats, outside of 7V7 work. I think we’ll get good news tomorrow.

CSP and staff are doing well on the recruiting trail and has shown in a very short time that they are capable of developing talent. I think Mr Wilson would do very well here at Arkansas and wish him the best in decision and his future. WPS

He has been at Lancaster and just transferred to Duncanville. Outstanding athlete with great hands and tremendous leaping ability.

Since it’s out, I’m not expecting announcement today. That’s the reason for my we’ll see. I told Dudley this morning.

Any inside as to what is going on? Pushed it back twice in less than two weeks. Something doesn’t seem normal with this situation

Actually wanting to see him in a game in pads would be a good reason, would be my guess.

So if Arkansas is holding off on taking his commitment, wouldn’t he know that before today?

Any inside as to what is going on? Pushed it back twice in less than two weeks. Something doesn’t seem normal with this situation

I kind of hinted about this awhile back. We’ll see how it plays out.