There is always interest in what Bobby Petrino is doing. I watched his presser this afternoon the Springfield sports channel that we get in Norfork. There were bags under his eyes. Assume lots of late nights during recruiting trying to piece things together in a difficult year (with lots of Zoom). Lots of transfers here, probably standard fare at Missouri State: 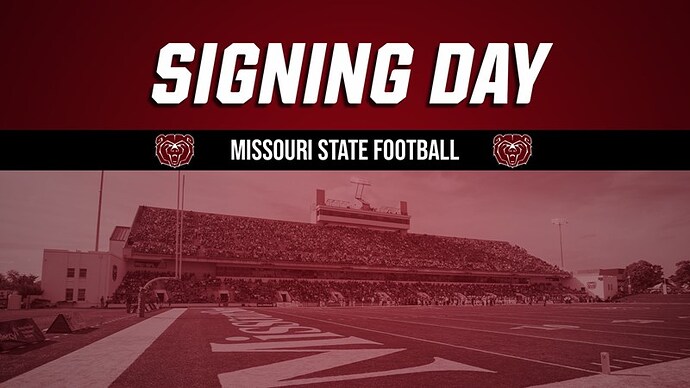 Missouri State head football coach Bobby Petrino has added 17 players to the Bears roster for 2021, he announced Wednesday on the first day of the Division I early

I wonder how many other Arkansas players turned him down.

It appears all of them did. He got more from New Zealand (1). Yes, I know that makes me mean.

Interestingly, Tramain Thomas is his DB coach, so I guess that’s 1 player that can manage to still be around him. But his son is his OC and his son-in-law is his DC. Wild family affair, but it’s kinda always been that way.

He has two sons in law and a son on his staff.