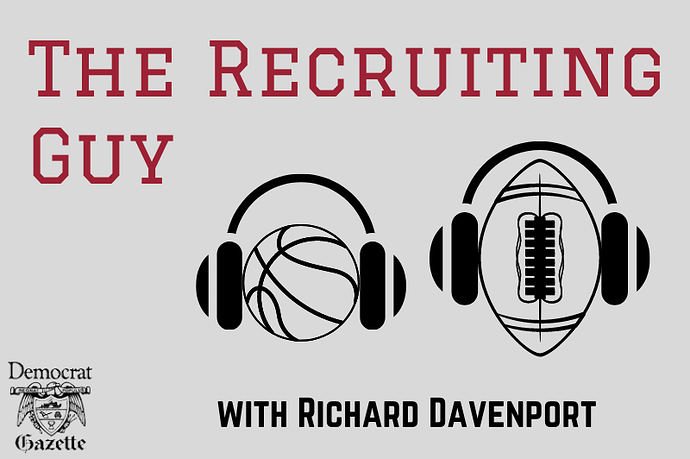 Few people know Muss and his dad better than Pete Davis, who played for Bill in the NBA. He’s known Eric since he was about 15 years old.

Great stuff! You can tell he thought a lot of Bill mussleman and sees Eric as being in his footsteps and expects Great things from him.